Okauchee Man Flown to the Hospital After Serious Crash 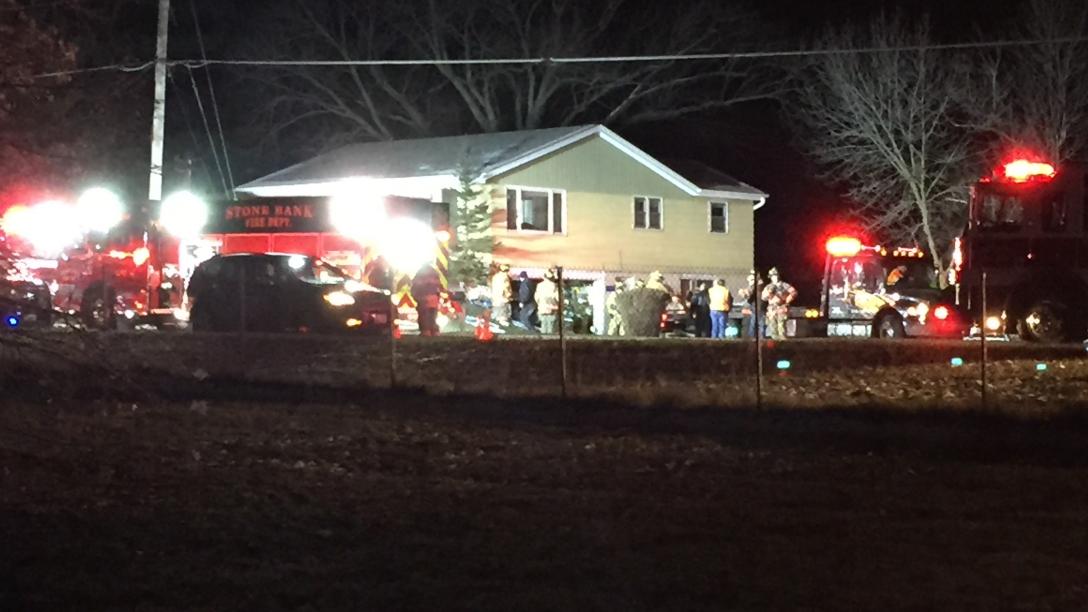 An Okauchee man was flown to the hospital tonight after a car crashed in to this home Thursday.

It happened at Highway 16 and Sawyer Road.

A friend told CBS 58 he was working on his car in his garage when another car came off Highway 16 and crashed in to his garage where he was working on his own car. The impact pinned him in the wreckage. His friend said he has serious injuries to his legs and was taken by Flight For Life to the hospital. The friend also said the woman driving the car that hit his house was able to get out herself.

A number of area fire departments and rescue squads responded.

This is a developing story and will be updated as soon as new information is available.