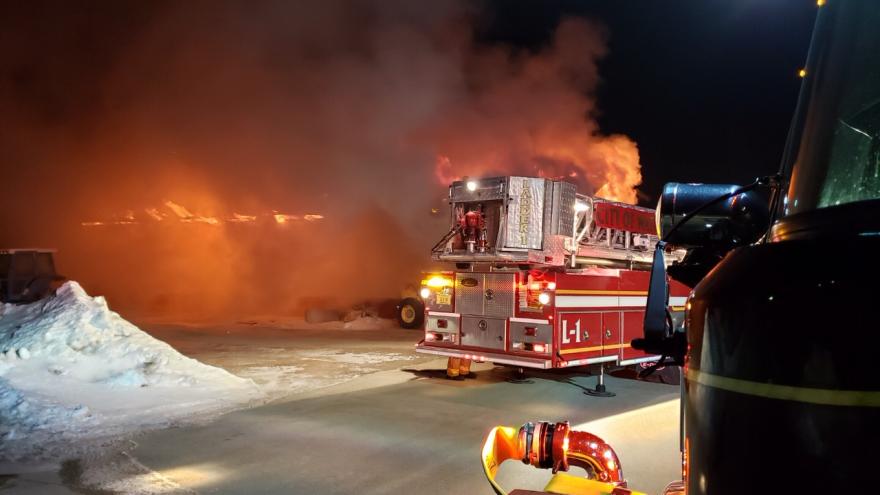 WATERTOWN, Wis. (CBS 58) -- A fire in Watertown caused over $1 million in damages to a business.

The Jefferson County dispatch center received a 911 call for a report of black smoke coming out of the door of a large shed.

It happened at the Waupun Equipment Co. located at N9695 Frohling Road in Watertown around 4:19 a.m. on Monday.

The fire was quickly upgraded to a box alarm. 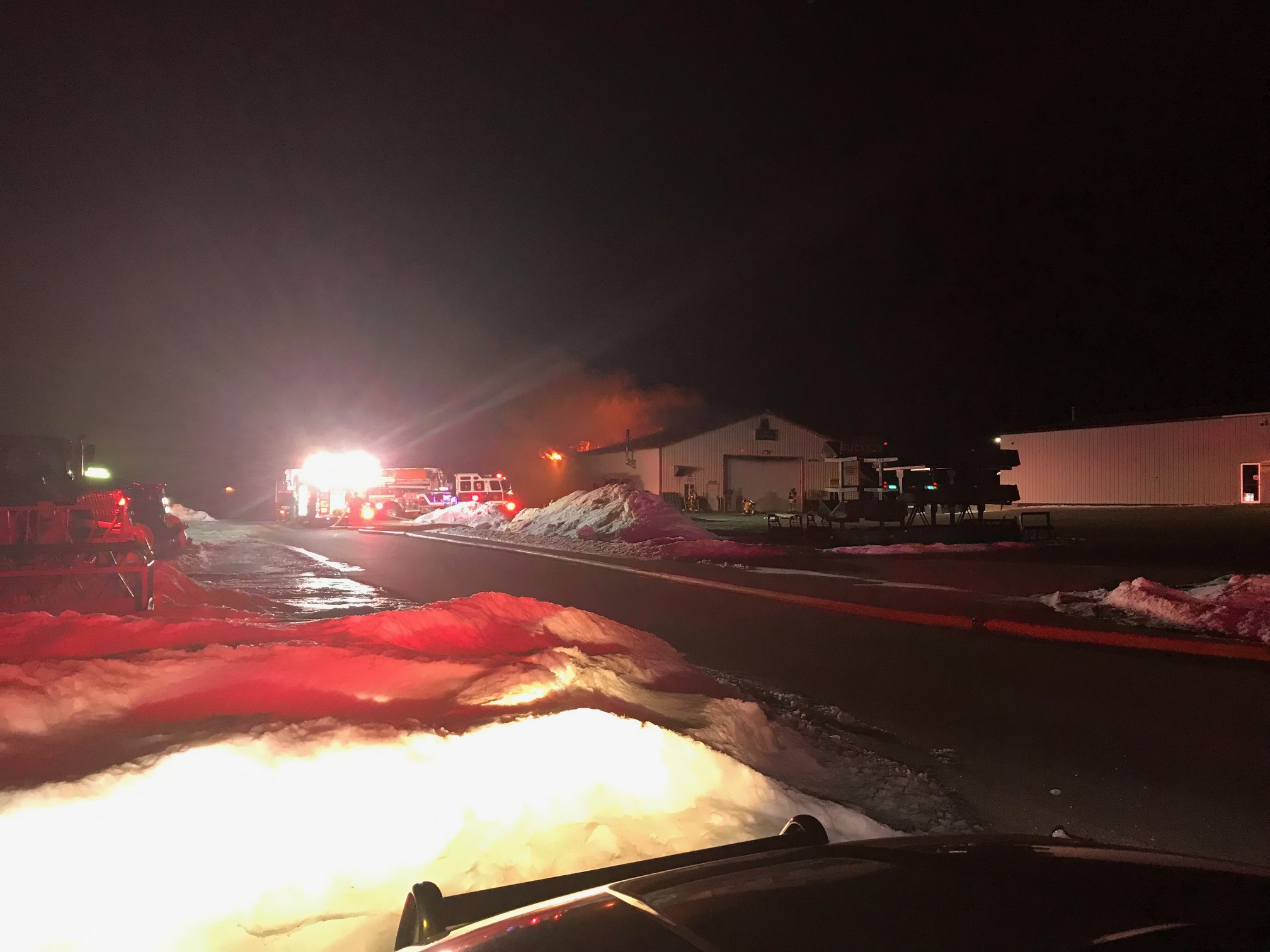 The fire was caused by an oil burner in the building, the Watertown Fire Department says.

Heavy winds and low temperatures were factors in extinguishing the fire.

The fire department was able to put the fire out around 5:45 a.m.

It's estimated that roughly $1.1 million in damages was caused to the company.

There were no injuries to firefighters or civilians.