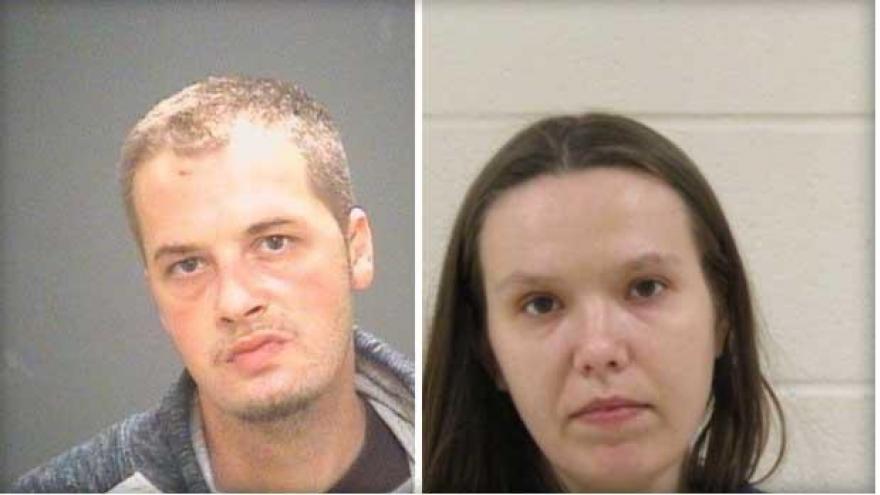 Their son was taken to the hospital where staff found drugs tucked away in his sock. He survived and is recovering, authorities said.

Dowdy was questioned by police and admitted to using drugs in the house earlier that day, according to WOIO.

“It angers me,” Jessica Luyster, a neighbor, told the station. “I have a 3-year-old and a 4-month-old and it kind of hits to home.”

Dowdy and Simko were arrested at the hospital. The couple was charged earlier this month and both pleaded not guilty. Their bonds were set at $150,000 and their next court appearance is Feb. 22.