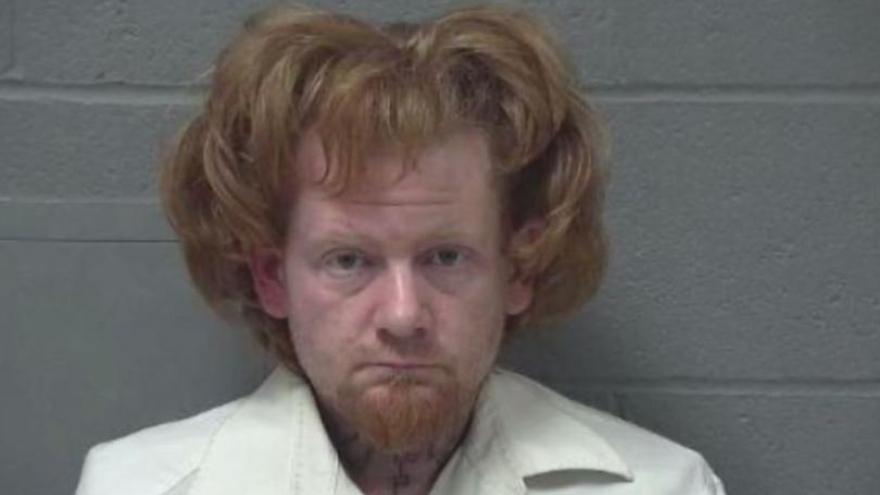 According to WMFD, a woman called emergency services on Wednesday after she found that four of her five pit bull puppies’ throats had been cut.

The dogs were placed in humane custody, and the Humane Society of Richland County says the puppies are expected to make a full recovery.

WMFD reports that Vandenberg claimed he hurt the animals to get back at his wife. He was taken into custody and placed in the Richland County Jail.