Police identify woman who tried to give ride to Maple Grove student, says she was just trying to do good deed 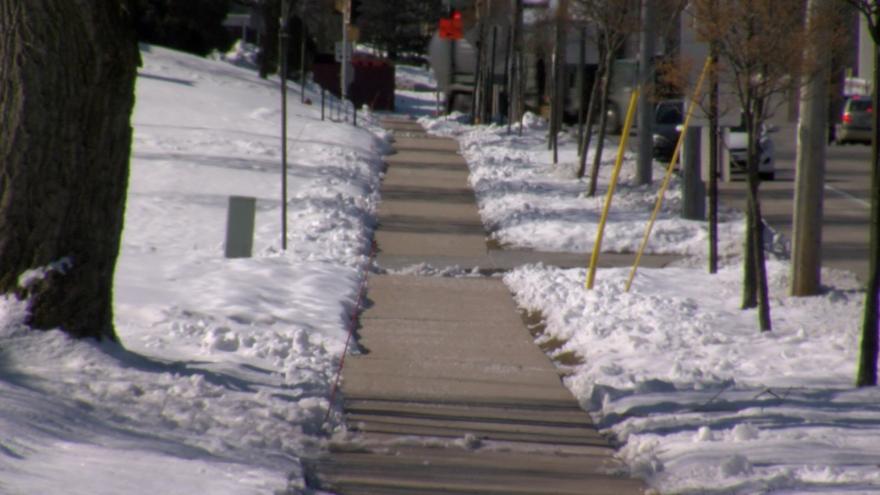 GREENFIELD, Wis. (CBS 58) -- Authorities identified a woman who was accused of trying to lure a Maple Grove Elementary School student into her car on Wednesday morning, Feb. 19. Greenfield police report they are confident the woman had no ill-intent by asking the child if they wanted a ride to school, and she was "only trying to do a good deed" on a very cold morning.

Greenfield police said while they appreciate the woman's good intentions, it's important to remain vigilant to the realities and dangers that children encounter.

Officials commend the student for doing the right thing; she refused the ride and ran to school and told an adult.

"It is unfortunate, but the reality of our modern times that the act of a good Samaritan can fall under such scrutiny. We as an agency will always err on the side of caution in these instances to protect our children," the department said.

Greenfield police thank the community and school members for coming together to resolve the matter.

GREENFIELD, Wis. (CBS 58) -- Police are investigating an attempted child enticement in Greenfield, after a woman tried to lure a Maple Grove Elementary School student into her car.

According to the Greenfield School District, the student was walking to school on Cold Spring Road, when a black, four-door, average-sized car approached the student and offered them a ride to school.

Officials say the student refused and the woman continued to encourage the student to get in her car. The student ran to school and the car did not follow.

Authorities describe the suspect as a white woman between 40-50 years old.

Maple Grove will have an increased police presence before and after school.

Anyone with information on this incident is encouraged to contact the Greenfield Police Department at 414-761-5300.

The Greenfield School District said in a statement: "Please remind your children about the dangers of getting into cars with people they do not know. While the motivation of the driver is unknown, we do know that the student handled the situation perfectly by refusing to get into the car, getting to safety quickly, and alerting an adult as soon as they arrived to school."