Officials: Woman thrown from vehicle while doing doughnuts in parking lot, one arrested 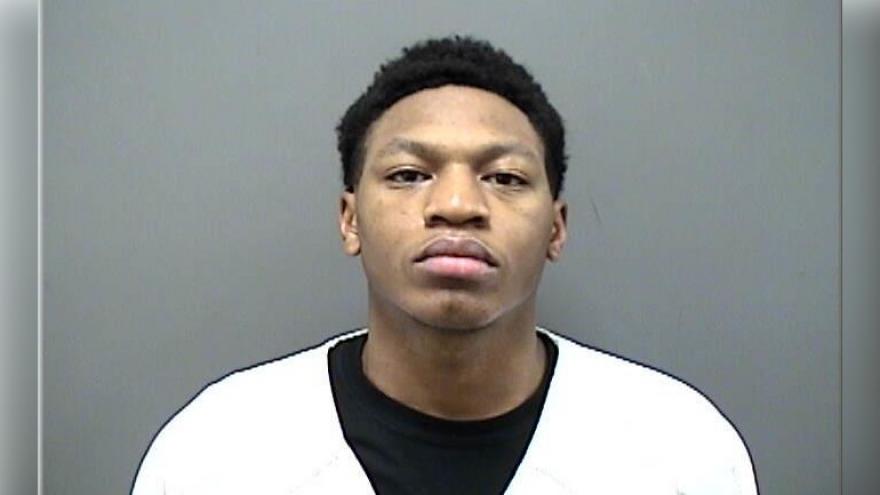 MT PLEASANT, Wis. (CBS 58) ---  The Racine County Sheriff's Office arrested one person after an 18-year-old woman was thrown from a vehicle while doing doughnuts in a parking lot on Saturday, April 17.

Officials say deputies responded to Quarry Lake Park around 10:30 p.m. for an 18-year-old woman who had fallen off the trunk of her car and was having a seizure.

According to the Racine County Sheriff's Office, deputies determined that the car had been doing doughnuts in the parking lot and the woman was riding on the trunk. Officials say she was thrown from the vehicle and hit her head on the pavement.

The 18-year-old woman was transported by rescue to a local hospital where she remains in serious, but stable condition.

Two other women, a 15-year-old and a 19-year-old, both from Racine, also had been riding on the trunk. They did not fall off the vehicle and were not injured.

Officials identified Uriah Barry, 20, from Racine, as the driver of the vehicle. According to a news release, Barry admitted to smoking marijuana and eating a THC edible before the incident. He was arrested and held at the Racine County Jail for the following charges: OWI causing injury with a passenger under 16, reckless driving causing bodily  harm, two counts negligent use of a motor vehicle, and two counts recklessly endangering safety.