Officials: Woman stole puppy from Sussex kennel, dyed its fur to disguise it

Officials: Woman stole puppy from Sussex kennel, dyed its fur to disguise it

SUSSEX, Wis. (CBS 58) -- A 4-month-old puppy was stolen from a kennel in Sussex last November, and is now dealing with several health problems after officials say the suspect dyed the animal’s fur to try and disguise it.

Laura is a gray and white Alaskan Malamute that was being trained and raised as a show dog. Her owner estimates she was worth about $4,000 before she was stolen.

On Monday, Oct. 28, 18-year old Brooklyn Jacoby from New London, was just charged with stealing her.

The criminal complaint says Jacoby stated she, “felt bad that the dog was outside.”

After snatching the dog, the complaint says Jacoby dyed Laura black, “so the dog wasn’t recognizable on Facebook.” The dye is now visible on Laura’s nose, leg, and parts of her back. 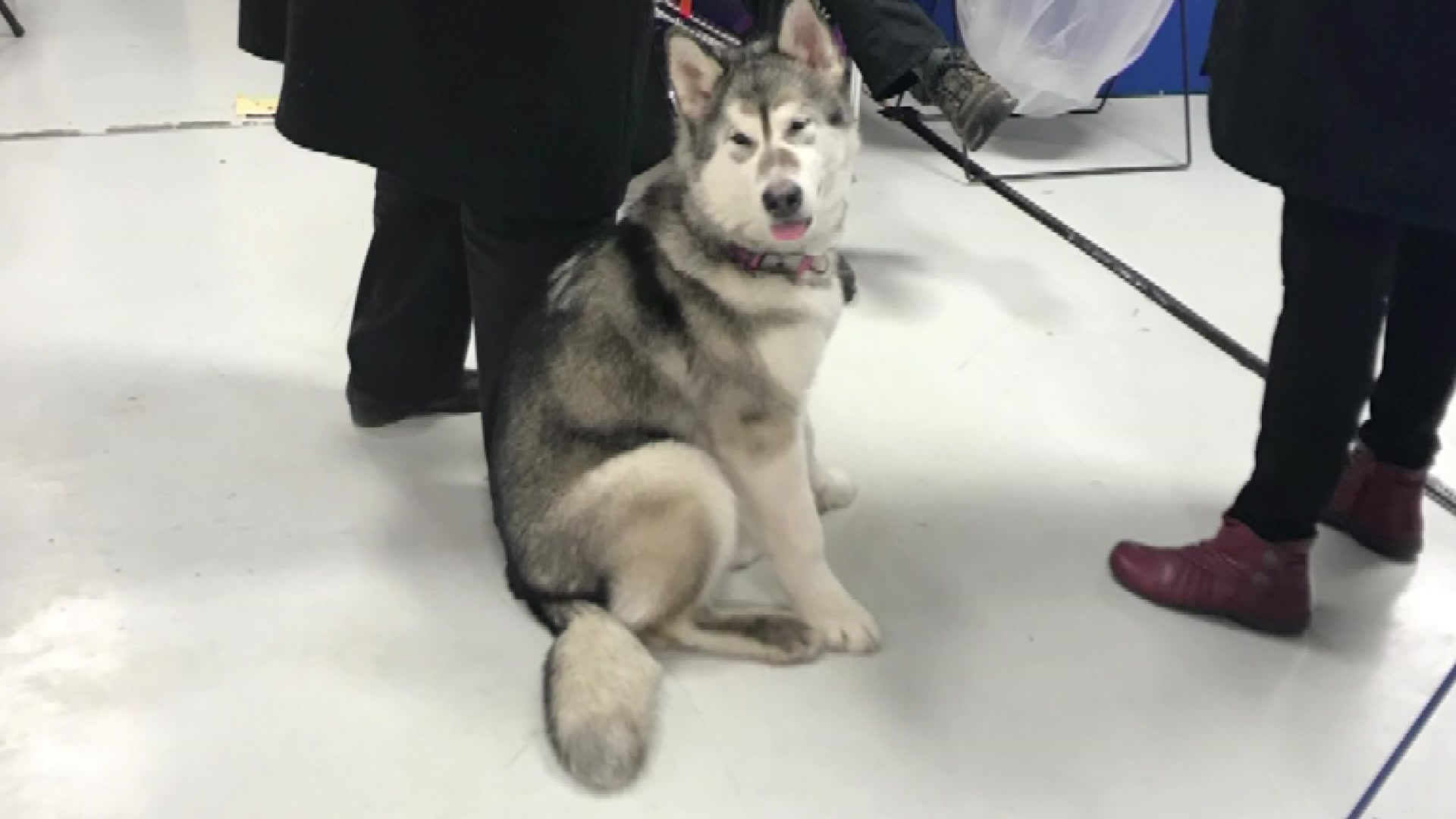 Laura was safely returned in January and is now with her breeder, but she can no longer be a show dog. She is dealing with several health problems including kidney issues and requires $300 dollars in medication a month.

A vet says her condition most likely caused by the dye used on her coat.

“One simple mistake could mean harm to a live animal,” said Aminah Hamden, groomer and owner of Lue-Lue’s World in Milwaukee.

Hamden runs a class on grooming and safely colors dogs at her shop, but says human products should never be used on dogs.

“It’s very important to pay attention to what you’re putting on animals,” Hamden said. “Other things that we humans use, like our shampoos, are not compatible with animals because our PH differences.”

Hamden said some products can also burn a dog’s skin.

If convicted Jacoby faces a maximum six years in prison.