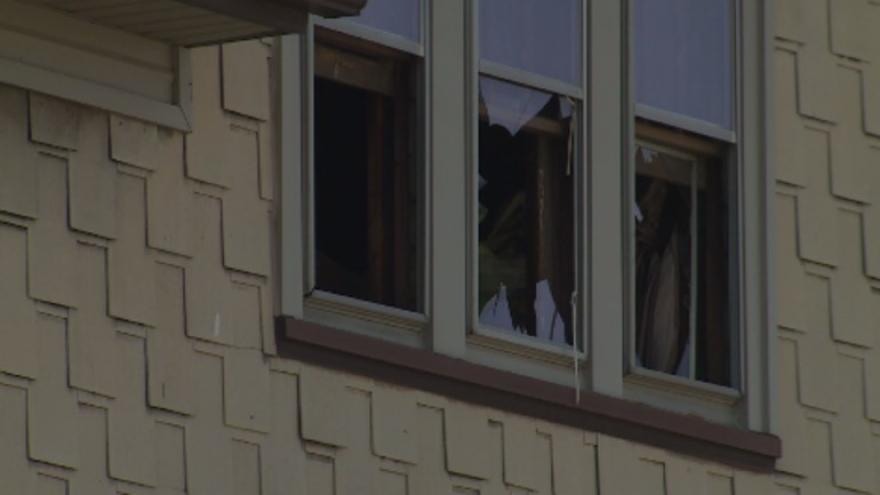 WEST ALLIS, Wis. (CBS 58) -- The West Allis Fire Department said a woman is dead after a fire broke out in a home near 56th and Rogers around 2 a.m. on Sunday, June 6.

Fire officials say the fire started in a second floor bedroom. A woman become disoriented by smoke and became trapped in the home. She ultimately died, officials say.

A second person escaped on their own and was treated for smoke inhalation.

There were no injuries to firefighters during the incident.

Firefighters were able to put the fire out in less than 20 minutes.

The property was left uninhabitable and damage is estimated to be at $80,000. Officials say the cause of the fire was due to improper disposal of smoking materials.

Fire officials told CBS 58 that there were no working smoke detectors in the home. The West Allis Fire Department urges citizens to make sure working smoke alarms are installed on every floor of the home. Citizens in need of smoke alarms may contact the West Allis Fire Department Mobile Integrated Health Bureau at 414-302-8910.