Officials: Suspect entered man's home in Town of Genesee while he was inside 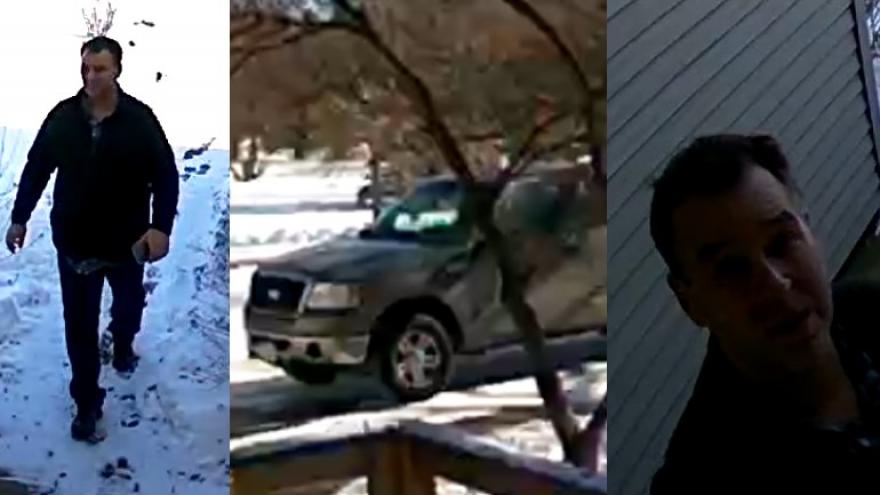 WAUKESHA COUNTY, Wis. (CBS 58) -- Waukesha County officials are looking to identify an alleged burglary suspect who stole from a home in the Town of Genesee.

The Waukesha County Sheriff's Department reports the unknown suspect entered a man's home through his garage and called out if anyone was home. When the victim answered from inside, the suspect left the scene in a gray pickup truck.

Officials say the victim reported items missing from his home.

Anyone who recognizes the man captured on a neighbor's surveillance is asked to contact the Waukesha County Sheriff's Department at 262-896-8140.