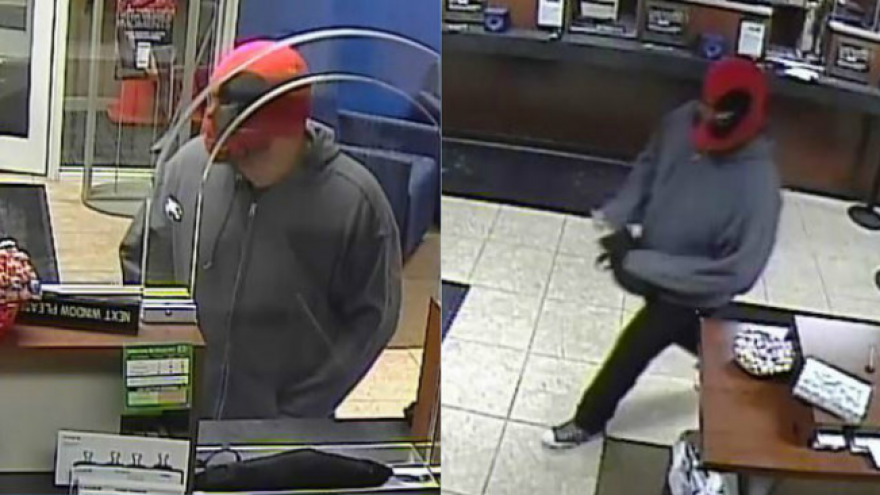 MADISON, Wis. - (WISC) The man shot dead during a bank robbery by a security guard at an east Madison bank in March is believed to be the man behind a string of robberies in Dane County across four months.

Madison police said Tuesday that the security guard who shot 35-year-old Luis Marty Narvaez of South Milwaukee at the Chase Bank on Milwaukee Street on March 1 will not be charged.

"Based upon the totality of circumstances taking place, the district attorney's office does not believe criminal culpability - on the part of the security guard - can be proven beyond a reasonable doubt," Madison police spokesman Joel DeSpain said.

According to the news release, the security guard believed the deadly force used was necessary to protect other people in the bank. The district attorney's office told police that if the guard had used deadly force only to protect bank assets, such as money, the guard may have been charged, since Wisconsin law does not shield someone from prosecution for the sole purpose of defending property.

During the course of the investigation, the MPD and Middleton Police Department linked Narvaez to six other bank robberies. Approximately $14,000 was taken during the heists. In some cases, the robber wore a "Deadpool" Halloween mask.

Authorities said these are the robberies connected to Narvaez: