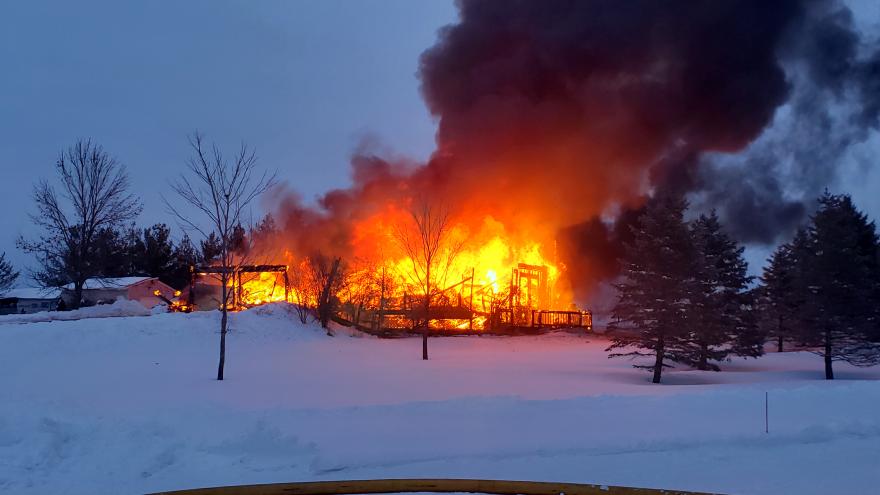 RACINE COUNTY, Wis. (CBS 58) -- Several cats and one guinea pig perished in a home fire in Racine County early Tuesday, Feb. 2. The homeowner believes the fire started in the dining room and was caused by a space heater.

Fire officials were called just before 6:30 a.m., to the 600 block of Britton Road in the Town of Dover.

A father and son were home at the time, and were able to escape safely along with three dogs.

Officials say seven cats and one guinea pig were not able to be saved. 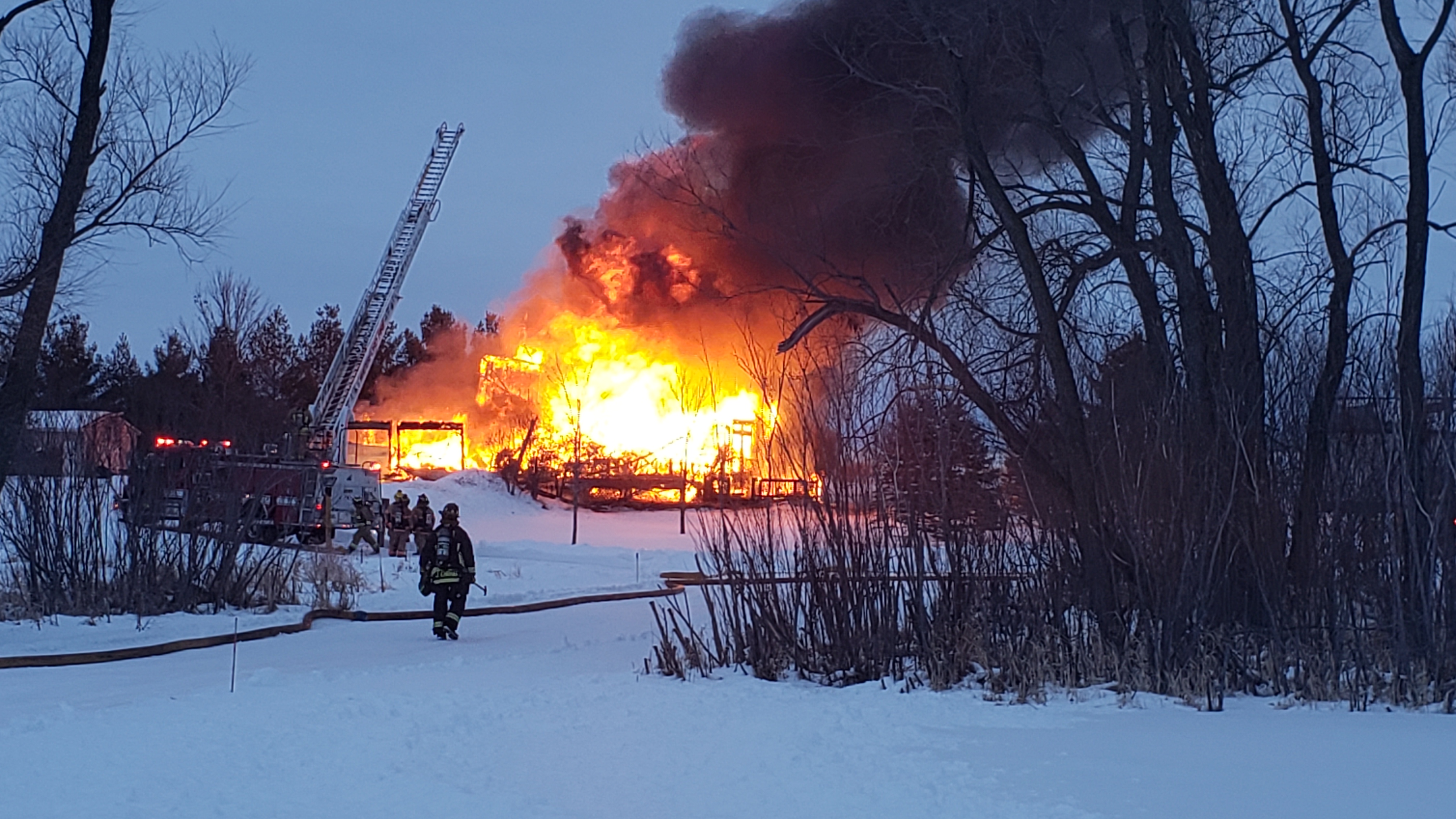 The home and its attached garage are a complete loss.

Britton Road was closed for approximately five hours as authorities put out the fire. 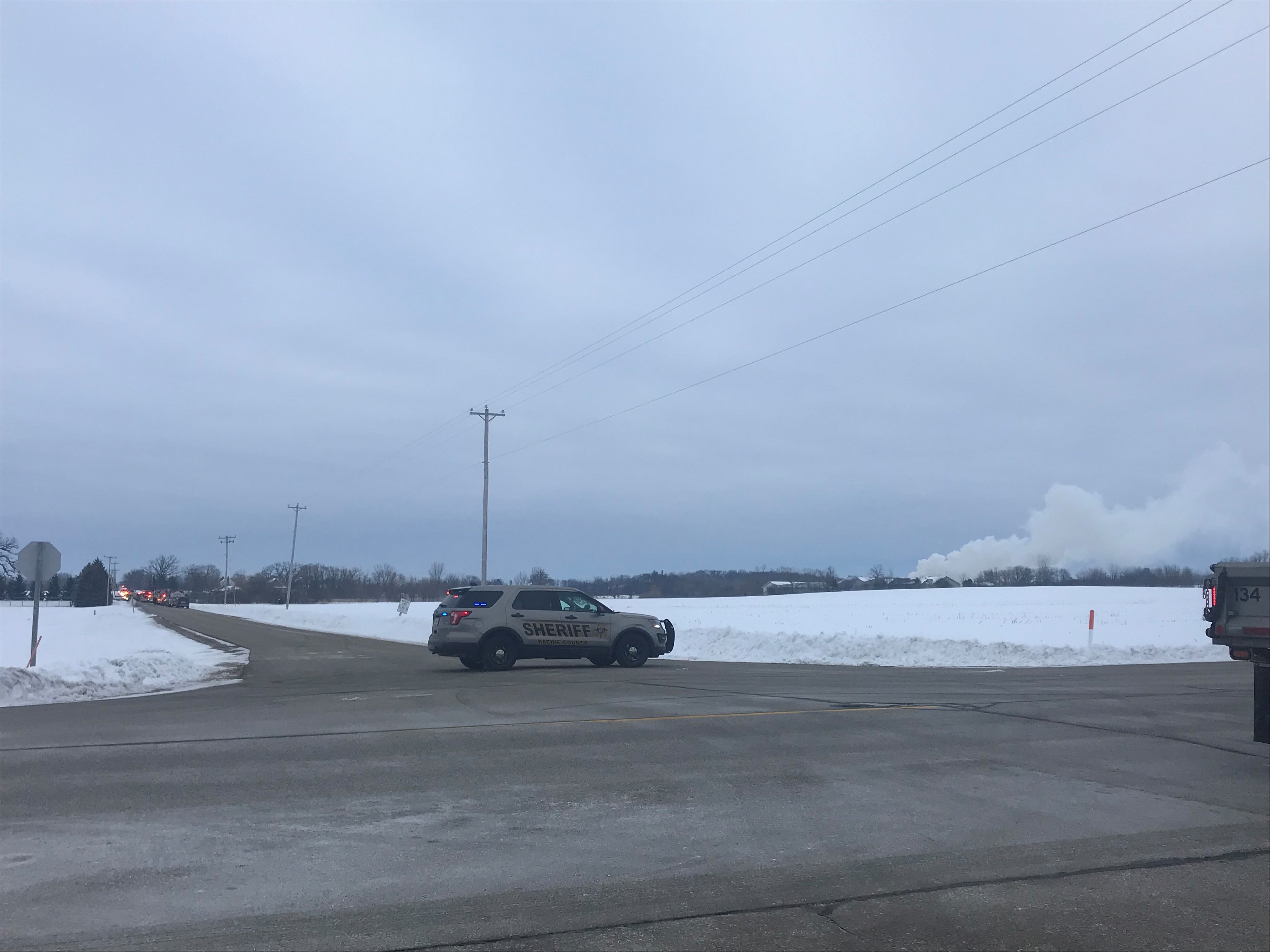 CBS 58 has a crew at the scene. Keep track on air and online for updates.