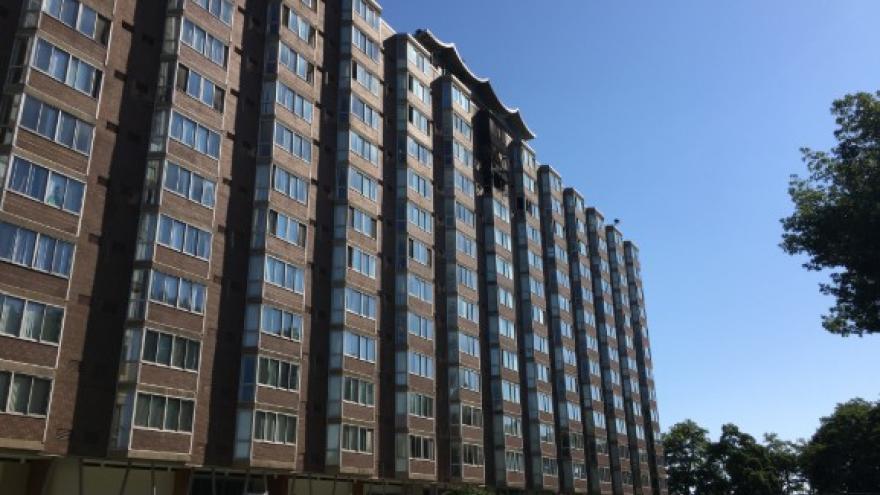 Authorities were called to Lake Shore Tower Apartments around 8:20 a.m.

The Milwaukee County Medical Examiner’s Office confirms they were called to the scene for at least one death. The victim is a 56-year-old woman.

One firefighter has a heat related injury.

There are also numerous EMS transports for non-life threatening injuries.

According to officials about 50 people are displaced. Red Cross is assisting them.