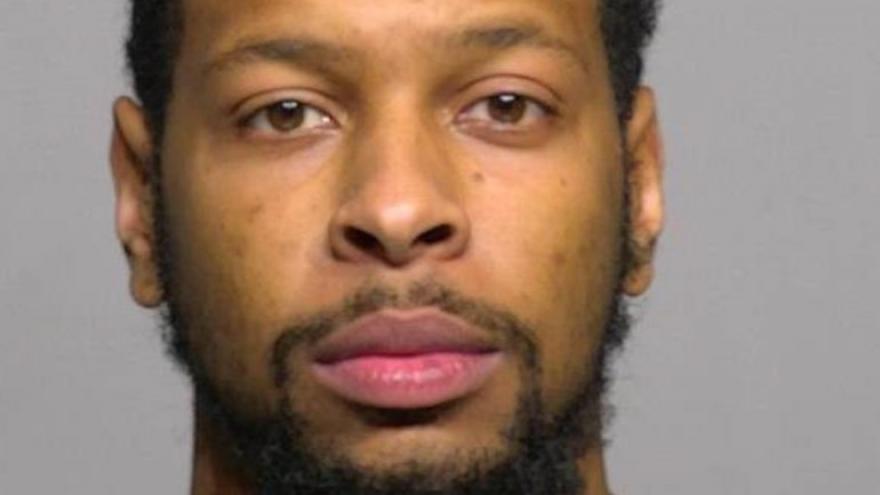 William Carson has been charged with seven counts of first degree recklessly endangering safety, use of a dangerous weapon.

According to a criminal complaint, on Jan. 4, seven minors were out throwing snowballs and playing in the snow by the street near 61st and Birch. Investigators say the kids struck a light-colored, four-door car with a snowball, and the driver of that vehicle turned around as the group of kids walked home.

The complaint says the driver got out of the vehicle and fired a handgun in direction of the kids as they ran away from the scene. A 13-year-old was struck by a bullet in the leg, another child was shot in their forearm, and a third had a bullet graze on their jacket.

The driver then got back into the vehicle and drove away -- leaving 9 Winchester 9mm spent casings at the scene.

On Jan. 12, Oak Creek police arrested the driver, identified as William Carson, after fleeing from officers and was determined to be under the influence of intoxicants. Inside the vehicle, police found a loaded handgun that matched the bullet casings found at the shooting scene.

Investigators determined Carson purchased the gun on Dec. 23, 11 days before shooting the minors.

Carson has been charged with seven counts of first degree recklessly endangering safety, use of a dangerous weapon.