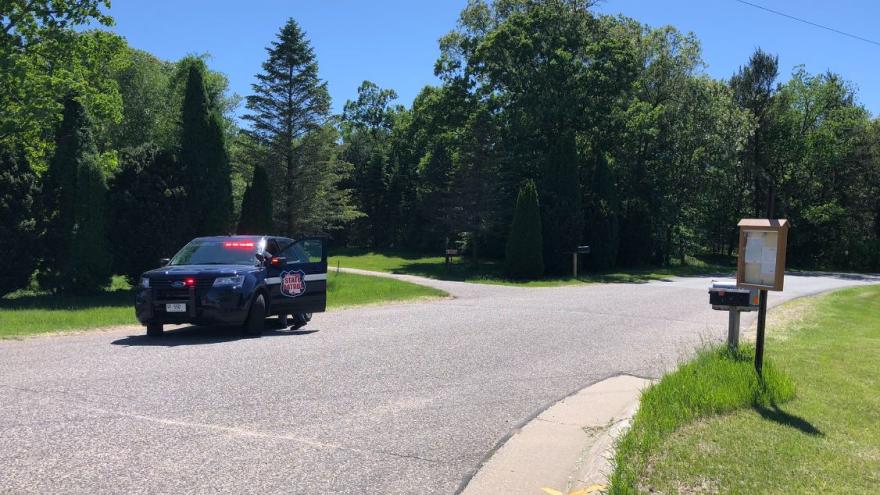 JUNEAU COUNTY, Wis. (CBS 58) -- The Wisconsin Department of Justice (DOJ) Division of Criminal Investigation (DCI) is investigating a critical incident that occurred in the Township of New Lisbon, Juneau County, on Friday, June 3.

Officials say around 6:30 a.m., a call came in to law enforcement notifying them of an armed person and two shots fired inside a residence.

Following failed attempts to negotiate with the individual inside the home, at approximately 10:17 a.m., the Juneau County Special Tactics and Response Team entered the residence and located the homeowner, a 68-year-old man, deceased. A 56-year-old man was located in the basement with an apparent self-inflicted gunshot sound.

Lifesaving measures were given and the 56-year-old was taken to a hospital.

A firearm was recovered.

Officials say the incident appears to be a targeted act.