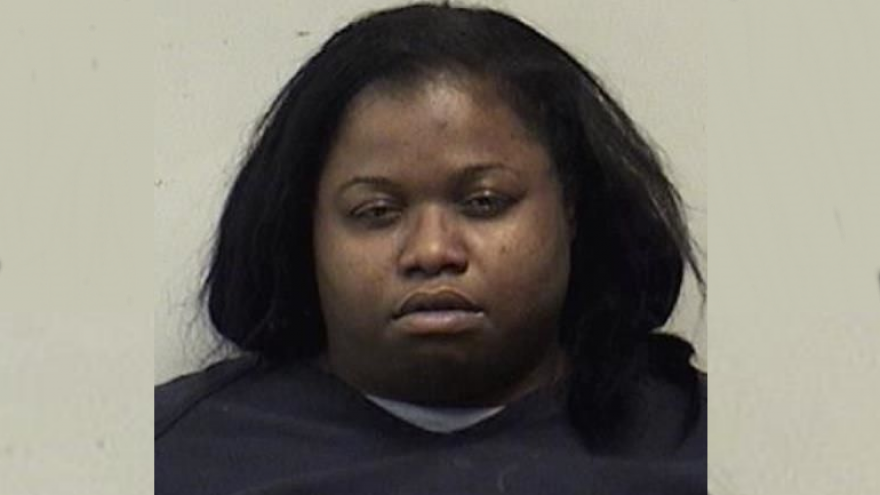 KENOSHA, Wis. (CBS 58) -- A 31-year-old Kenosha woman is accused of selling crack cocaine out of her local business and home day care.

Deona Williams is charged with the following:

The investigation unfolded in the month of February.

Feb. 10, investigators said Williams met with the undercover official to sell crack cocaine as the two sat inside a vehicle behind the store.

Feb. 11, the undercover official was told to meet Williams at her home on 69th Street in Kenosha, where officials say Williams' operates a child day care called "Grow and Glow." The confidential informant purchased a baggy of crack cocaine.

Feb. 26, a search warrant was executed at Williams' home, and authorities recovered the following:

Williams was taken into custody and brought to jail, where she refused to get out of authorities' vehicle. Officials say she complained of chest pain and difficulty breathing.

The Kenosha Fire Department was called and officials said due to her obesity, they needed to extricate Williams from the vehicle. Once at the hospital, Williams removed a bag of marijuana from her shirt and handed it to an officer. Inside Williams' purse, officials located 11 BET Food share cards with multiple names on them, and more than $1,100 in cash.