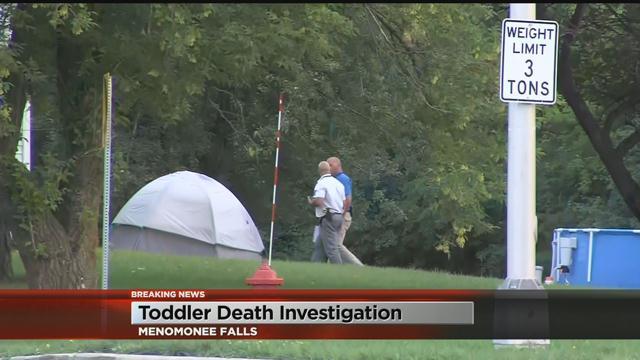 Officials are investigating the death of a 2-year-old in Menomonee Falls.

The child was found unresponsive in the pool on Monday.

According to Menomonee Falls Police, the fire department responded on Monday at 2:45 PM to Fond du Lac Ave.

The father attempted to resuscitate his 2 year old son.

Emergency lifesaving efforts continued, and the child was conveyed to Community Memorial Hospital by ambulance.  The child could not be revived and was pronounced deceased at 4:23 pm.

Members of the Menomonee Falls Police Department and Waukesha County Medical Examiner’s office are continuing the investigation, although the death appears to be accidental.

The names of the victim and family members will not be released at this time.