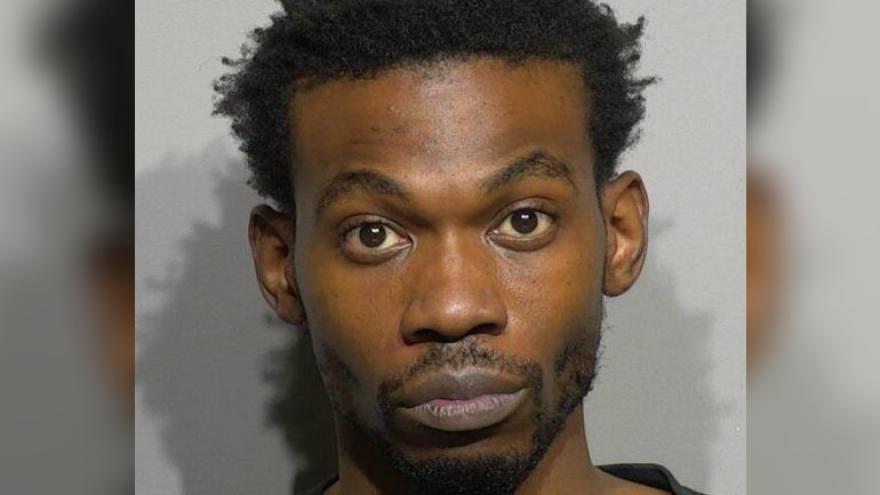 MILWAUKEE (CBS 58) -- A 28-year-old man is accused of threatening to "shoot up" Molson Coors in Milwaukee.

Jamal Jury of Milwaukee has been charged with the following:

According to a criminal complaint, back in February of 2020, Jury was suspended from work at Molson Coors for making statements that violated their workplace policy. Investigators say Jury yelled threats about "shooting up" the premises during a workplace argument. He was escorted off the grounds by security and shortly after, a mass shooting happened. Five employees were killed.

Jury was taken into custody by Milwaukee police and after questioning it was determined he had no involvement in the shooting.

On June 2, 2021, police were alerted to another threat to "shoot up" the Molson Coors facility. A criminal complaint says Jury called the head of security and made threats to shoot up the brewery.

The head of security immediately secured the Molson Coors campus and advised employees to stay inside unless they had to and to avoid the parking lot as it is farther away from the campus. Additional security was deployed to the campus and backup was called. In addition, the complaint says certain employees that Jury was believed to have a grudge against were taken to secure locations.

Authorities spoke with union officials, who stated they were assisting Jury in his grieving regarding his termination from Molson Coors. The union told investigators when they contacted Jury by phone on June 2 to tell him his arbitration hearing did not come out in his favor, they paraphrased Jury said, "You all got me fired, I don't have anything to lose, what's stopping me from going over there and shooting up the brewery."

Jury was located and taken into custody. A search warrant was executed at his residence near 22nd and Kilbourn, where officers located i his bedroom a CBC Luger 9mm brass cartridge casing with the copper jacketed bullet on the window sill.

Jury appeared in court on Sunday, June 6, where a cash bond was set at $20,000. His next court appearance is set for June 22. He is to have no contact with any employee at Molson Coors.