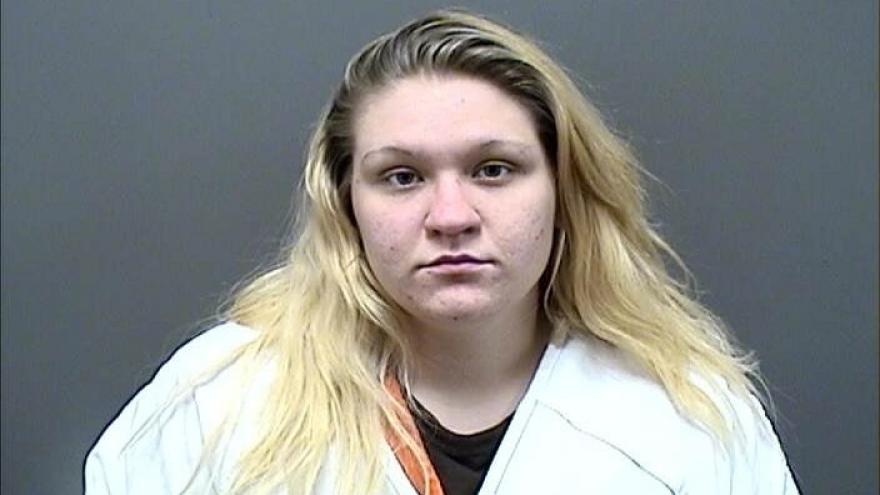 RACINE COUNTY, Wis. (CBS 58) -- Authorities say a 24-year-old woman physically assaulted a man at an adult living facility in Racine County. The woman told investigators she did it to prove to her friends that her work is difficult and that she does not sit on her butt all day.

According to the Racine County Sheriff's Office, video was obtained showing the victim -- who was completely nude and his ankles bound -- being kicked in the hand and head repeatedly by a woman until he falls to the ground.

The sheriff's office made contact with the management of the adult living facility, and the woman in the video was identified as an employee, Aymee Matson.

Investigators interviewed Matson, who admitted to the assault and putting the man into restraints. Matson reportedly said she did it to prove to her friends she doesn't sit around.

The male victim was removed from the adult living facility by Racine County Human Services.

Matson was subsequently taken into custody and charged with: