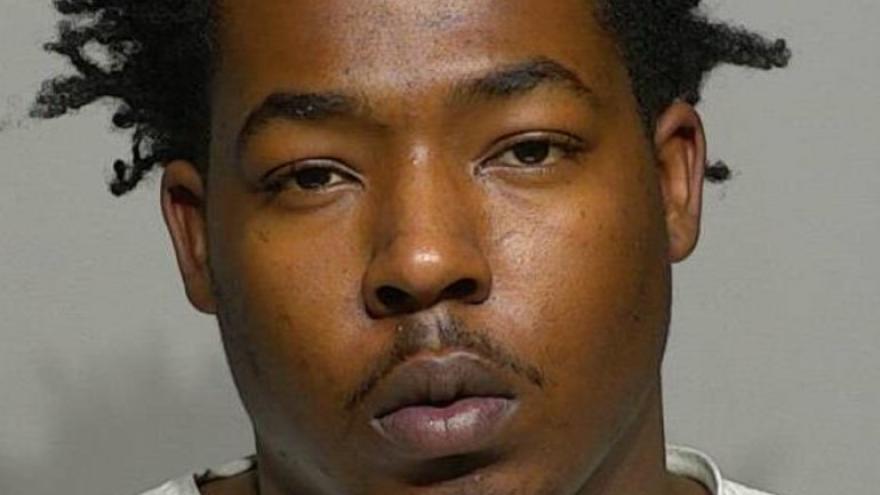 According to a criminal complaint, on Aug. 14, Milwaukee police officers spotted a white Hyundai Elantra reported stolen out of Glendale, at a gas station 35th Street and Silver Spring Drive. Officials say the plate on the rear was missing and had a “Russ Darrow” tag.

Police followed the vehicle out of the parking and attempted to pull them over, but the driver took off at a high rate of speed. Officials say the driver fled through several stop signs before officers terminated the chase after about six miles.

The criminal complaint says on Oct. 8, officers were on patrol near 30th Street and Silver Spring Drive, when they saw a gray Jeep Grand Cherokeee with no registration plates parked in the middle of the street. Police activated their lights and sirens to have the Jeep pull over but they sped off.

The driver led police on a chase for about five miles, reaching speeds in excess of 70 mph, before crashing.

The driver, identified as Isaiah Carson, admitted he fled from police on Oct. 8. However, when he was shown a photo from the gas station surveillance Carson stated, “That looks like me, but I don’t know.”

Carson has been charged with two counts of fleeing or eluding an officer, and two counts of second degree recklessly endangering safety.