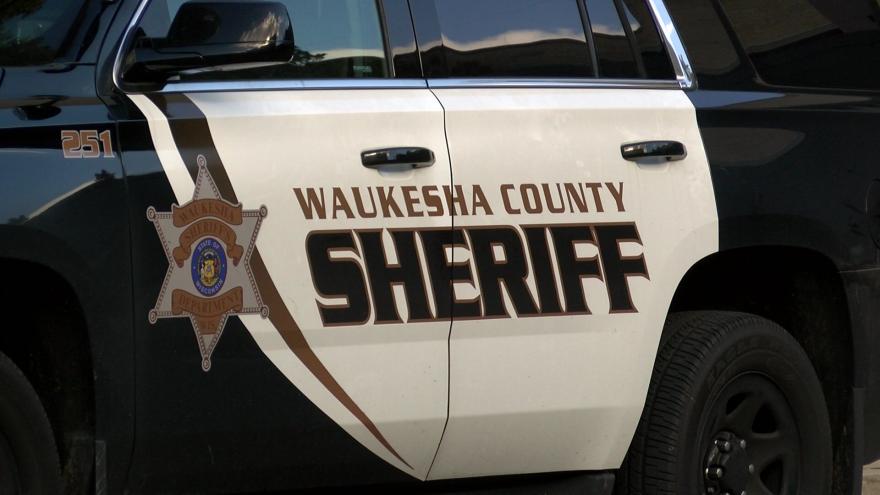 WAUKESHA, Wis. (CBS 58) -- One person is dead and another injured after a crash near the city of Delafield Tuesday, July 5.

Law enforcement responded to the incident on I-94 eastbound near Highway 83 around 9:48 a.m., according to the Wisconsin Department of Transportation.

A white pickup truck failed to slow and struck a vehicle from behind, causing it to crash into the vehicle in front of it.

One of the passengers in one of the struck vehicles sustained fatal injuries and was pronounced dead on scene.