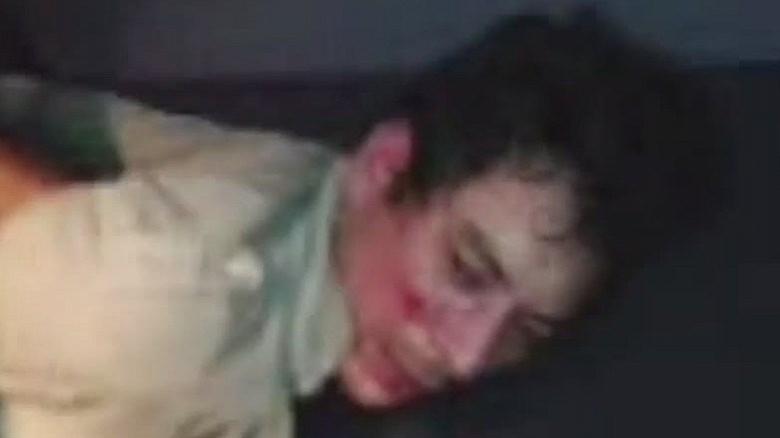 A United Airlines flight had to make a U-turn in the sky after an unruly passenger ran toward the cockpit screaming \"jihad, jihad,\" according to a government official with direct knowledge of the incident.

There is nothing, so far, in the man's background to suggest he has a connection to terrorists, the government source said. Nor is his mental state at the time known.

Still, his words are alarming, coming at a time when the United States and its allies have been targeted by Islamist extremist groups like ISIS.

The Boeing 737 plane, which was carrying 33 passengers and six crew members, turned around because the passenger \"failed to comply with crew instructions,\" United Airlines spokesman Luke Punzenberger said.

\"He ran forward towards the cockpit, and he is being restrained by passengers,\" one of the pilots said. \"Cockpit is secure, and we would like to return to the airport and have the authorities meet him.\"

A cell phone video shows the man, bruised on his face, held down by other passengers.

The plane landed at Dulles around 10:40 p.m. ET, said Kimberly Gibbs, a spokeswoman for the Metropolitan Washington Airports Authority.

\"A passenger was removed from the plane and transported to a local hospital for evaluation,\" she said.

No passengers were injured, and no weapons were found. United Airlines said the rest of the passengers will be flown to Denver on Tuesday.