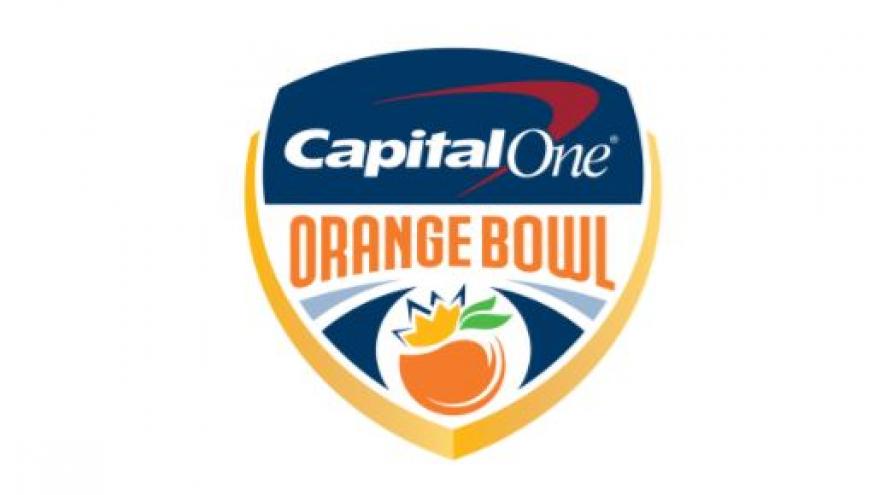 The NCAA says that Miami's loss to Wisconsin in the Orange Bowl counts as a home loss for the Hurricanes. The game was played at Hard Rock Stadium, which has been Miami's home field for a decade.

Miami originally listed the game as a neutral-site contest. The Hurricanes were 7-0 at home in the regular season.

If there was a silver lining, it's this: The Orange Bowl crowd also counts as home attendance for Miami, and pushed the Hurricanes' total for the season at home to 469,454. That's a program record, topping the 417,233 in the 2002 season.

Miami's home opener for 2018 is Sept. 8 against Savannah State.