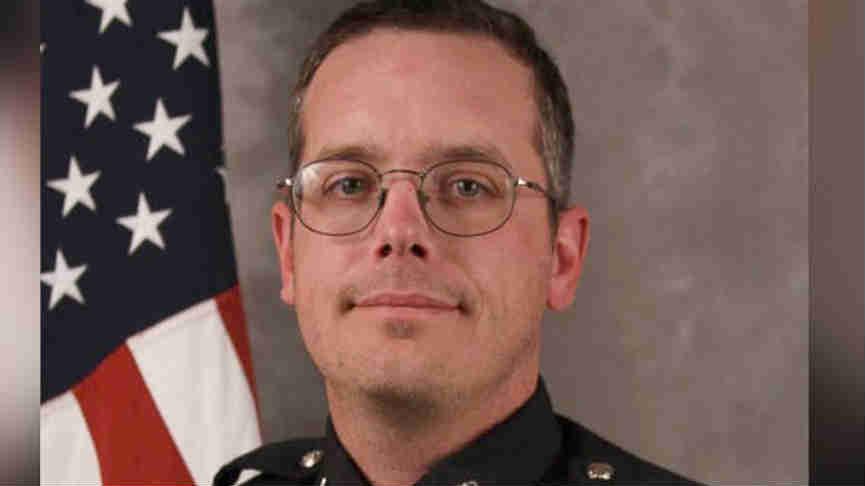 The Madison Police Department issued its findings in the internal review of the officer involved shooting of Tony Robinson. Officer Matthew Kenny was exonerated regarding use of deadly force in the shooting death on March 6.

“We believe the Madison Police Department's determination to clear Officer Matt Kenny of any policy violations for the fatal shooting of Tony Robinson is the correct result. Several law enforcement agencies were involved in the extensive investigations that have been conducted in this matter, and we are pleased that both the internal investigation and the criminal investigation concluded that Officer Kenny's actions were appropriate, lawful, and in accordance with the rules governing his conduct. Nonetheless, those facts do not diminish our recognition of the loss that the Robinson family has suffered, and we again extend to them our deepest condolences.

“Officer Kenny looks forward to being able to continue his service to the people of this city, and the WPPA will work with the Madison Police Department to transition him back into police service in a way that delicately balances the sensitivities of the community, the department's needs, and the rights of an officer whose actions have been carefully examined and deemed appropriate,\" Palmer said.