Officer Involved Shooting After Woman is Found Dead in Wauwatosa 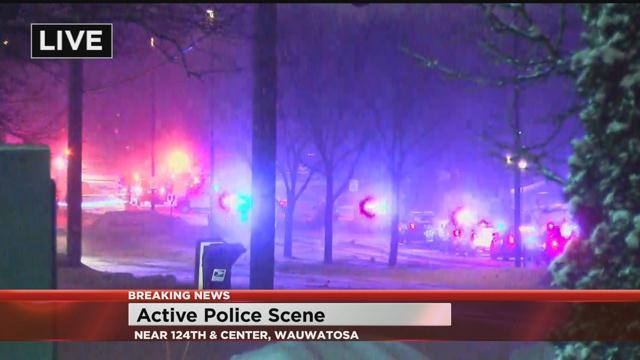 Police Chief Barry Weber says responding officers found a woman dead on the scene. Outside the complex. She is believed to have been a victim of an earlier domestic incident.

Officers gave chase and say the suspect attacked one officer with a knife.

The injured officer is being treated at the hospital.

A condition on the suspect who sustained a bullet wound is not known.