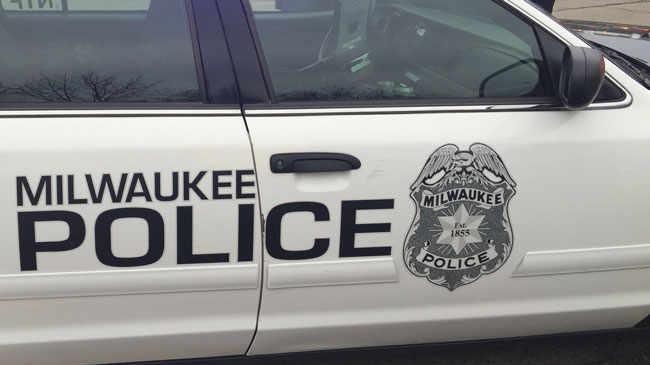 According to police, the officer was driving near his home when he saw a suspicious subject in the 6700 block of N. 109th Street around 3:45 PM on Tuesday.

The officer witnessed the suspect pushing on the door of a home and trying to enter it before he stole a package from the front porch and began to flee.

The suspect, a 24-year-old Milwaukee man, was taken into custody by the officer.

The suspect had a stolen handgun on him at the time of the arrest and faces potential charges of Attempted Burglary, Carrying a Concealed Weapon, and Theft.