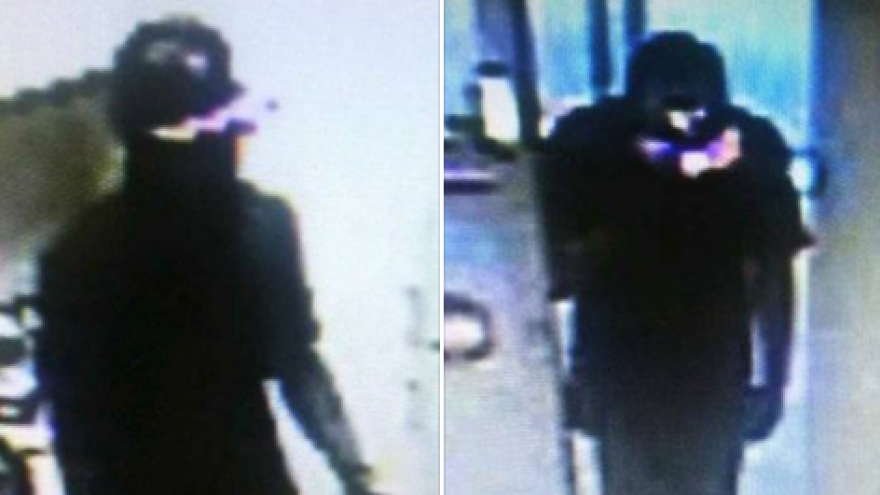 Officers from the Oconomowoc Police Department responded to a report of an armed robbery at Aldi Foods located at 1521 Unity Drive.

The initial investigation revealed that a lone suspect brandished a firearm, pointed it at store employees and demanded money.

An undisclosed amount of cash was taken and the suspect fled the scene prior to police arrival.

No injuries were reported during the incident.

The suspect is described as a black male, early to mid 20's, with a medium build. He was last seen wearing a black Chicago bulls flat-brim hat with a purple brim, black/gray long-sleeve shirt, and black pants/jeans.

Anyone with information regarding this matter is encouraged to contact police at 262-567-4401.