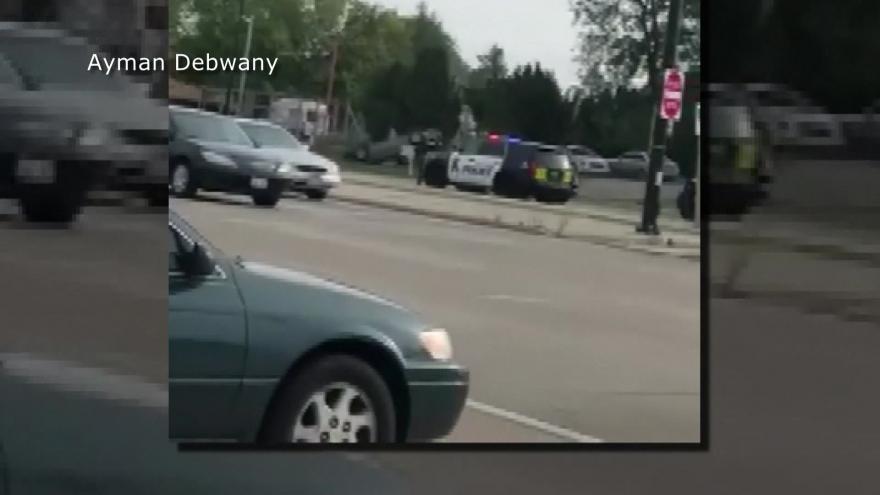 MILWAUKEE (CBS 58) -- Eight officers opened fire on a man, bringing a crime spree to an end.

They say 31-year-old David Marshall Jr. kidnapped a man, sped off, crashed several times, then pulled a gun on officers.

However, Marshall ignored the commands of the officers.

The shootout shut down the area, rattled neighbors and sent a nearby elementary school into lockdown.

No officers were hurt in the incident.