N.Y. Bartender Sentenced for Rape of Tourist "Couch Surfing" at his Home 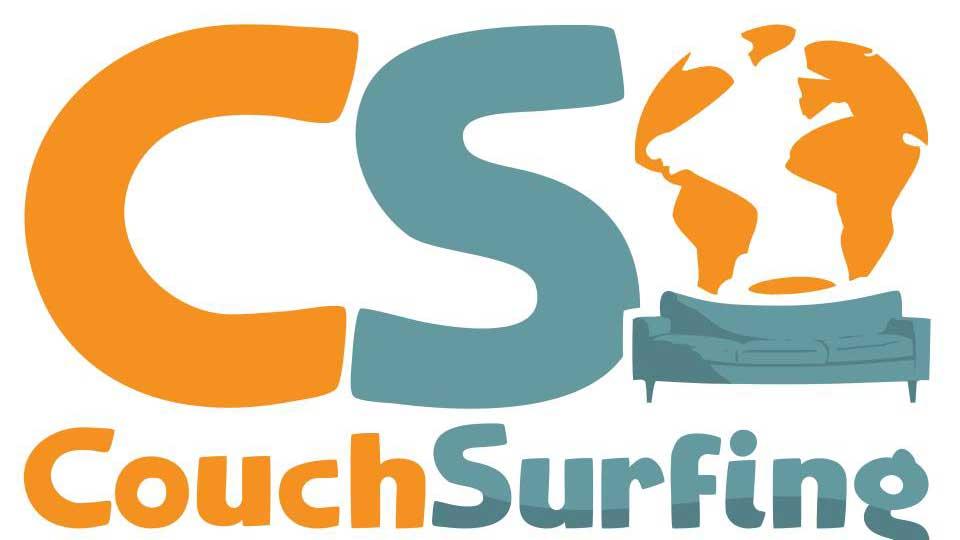 MINEOLA, N.Y. (CBS NEWS) -- A Long Island bartender will spend 10 years in prison for raping a German tourist after slipping a drug into her drink while she was staying at his apartment, prosecutors said Friday.

CBS New York reports that Dennis Edison, 32, was convicted in August of rape and sexual abuse.

Last November, the victim and her friend, who were both 21 at the time, used couchsurfing.com — a website that pairs travelers with hosts — to spend a few days at Edison’s Long Beach apartment.

But on the second night of their stay, Nassau County District Attorney Madeline Singas said Edison put GHB, commonly known as the “date rape” drug, in cocktails he made for the women.

“They felt very disassociated from their bodies, they felt like they were walking around like robots, their movements were very heavy and lethargic. They knew that something was off,” Singas said.

He then raped one of the women after she fell unconscious, Singas said. The women left the apartment after the victim became violently ill. They went to a hospital in Manhattan, where they reported the crime.

Doctors said her symptoms matched those of the date rape drug, but the drug was out of her system.

“These are difficult cases to prosecute with a drug like the date rape drug that dissipates so quickly, and with the effects that the drug has that a woman literally has no memory,” Singas said.

CBS New York reports that a judge convicted Edison based on circumstantial evidence.

“Them describing those effects, describing what happened, and then forensically we were able to prove that while the victim was unconscious she was raped by the defendant,” Singas said.

In a letter that was read in the court, the victim said she is now insecure and cannot have normal relationships, the station reports. The victim was not at the sentencing.

“She said she thinks about it constantly and yet can’t recall it. It consumes her,” Singas said.

Edison’s attorney said the sex was consensual and an appeal is planned. Singas said Edison initially denied having sexual contact with the victim in a recorded conversation.

Singas said this case is a reminder to people who use similar services online.

“I want to remind anyone who’s listening that staying in the home of a stranger you met on the Internet poses serious dangers,” Singas said. “This case highlights for us the dangers of the sharing economy in which so many of us participate — whether it’s getting into a stranger’s car that we call up on our phone, or staying in a stranger’s home. We have to be careful.”