NTSB: Seaplane pilot was warned of rough water before crash 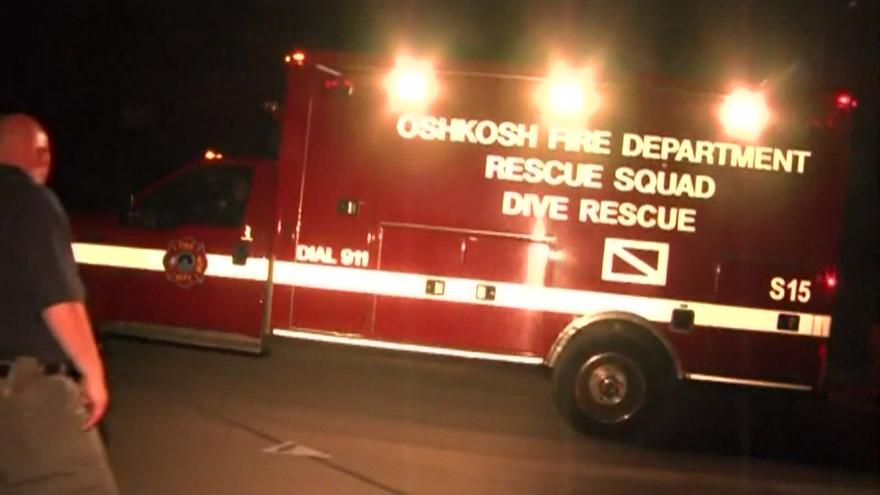 OSHKOSH, Wis. (AP) — The pilot of a seaplane that crashed on Lake Winnebago in eastern Wisconsin last month, killing himself and a passenger, tried to take off for Minnesota despite warnings about rough water, federal investigators say.

The Aerofab seaplane crashed July 27 while trying to take off from the Experimental Aircraft Association's seaplane base near Oshkosh during the group's annual convention. The crash killed the pilot, 84-year-old Ray Johnson, of Marshall, Minnesota, and 71-year-old Diane Linker, of Sauk Rapids, Minnesota. A second passenger survived with minor injuries.

The National Transportation Safety Board's preliminary report Monday didn't pinpoint a cause but gave new details of the events. It said the pilot was taken onto the lake by boat after base personnel expressed concern about rough water conditions. A witness on the boat described the waves then as 1½ to 2 feet. But Johnson asked for the plane to be refueled to fly to Marshall in southwestern Minnesota.

The report also said the harbor master who then towed the plane into the bay had to tell the pilot several times not to start his engine because the tow rope was still connected. Once the rope was released and the harbor master got out of the way, the pilot started the engine and it went to full power within two seconds, witnesses told investigators.

Video shows that the airplane porpoised two or three times, the nose rose steeply out of the water, the plane rolled to the left, and its left wing struck the water. The plane the spun around, its nose hit the water and it began to sink.

The surviving passenger, a pilot, was able to extricate himself but Johnson and Linker had to be extracted by first responders. Linker died the next day. Johnson died July 31.

An obituary in The Independent of Marshall said Johnson was the longtime owner of an aviation business at the Marshall airport. He had over 42,000 hours of flight time and certified nearly 3,000 pilots as an FAA-certified pilot examiner for over 46 years. He was inducted into the Minnesota Aviation Hall of Fame in 2013.