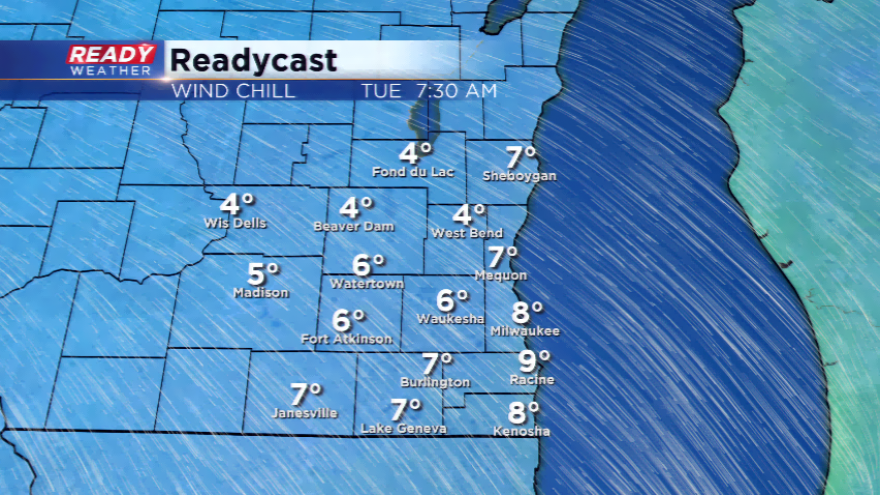 The main story this month has been the below average temperatures for November. It gets even colder from here as a digging trough will pull in the coldest air of the season, and the coldest we have seen since mid-February. Cold air begins to pour in behind another cold front. The energy will not bring anything in terms of precipitation with the low relative humidity; however, it will still feel like December rather than November. Highs will be in the low 30s today; tomorrow will drop into the 20s for highs. In the morning on Tuesday, wind chills will plunge into the single digits. 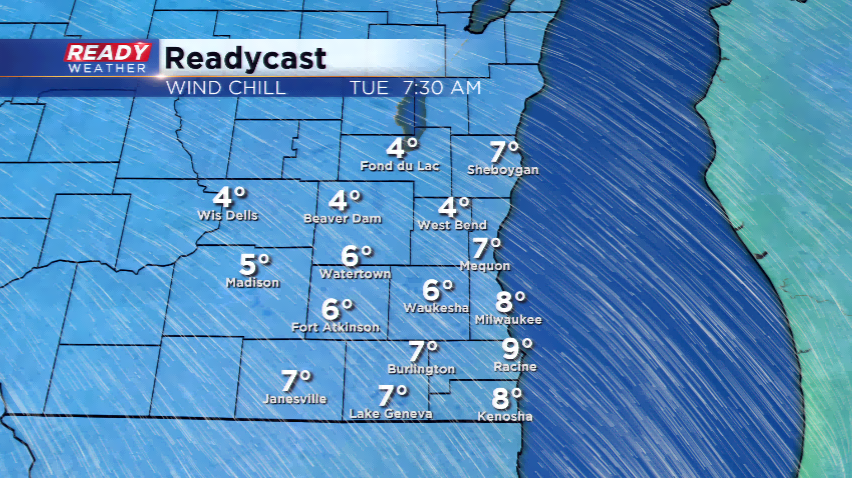 Even though the highs will hold tight below average, there’s brief warming that will take place late this week as temps jump into the low 40s. There’s a system on the way late this week that could bring snow to Wisconsin, and even southeastern Wisconsin. It will have to be watched closely with the Gun Deer Hunt kicking off on Saturday. 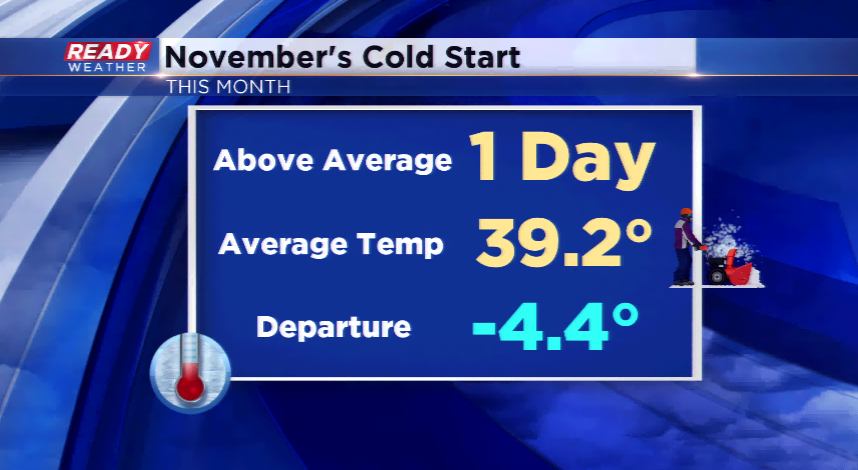 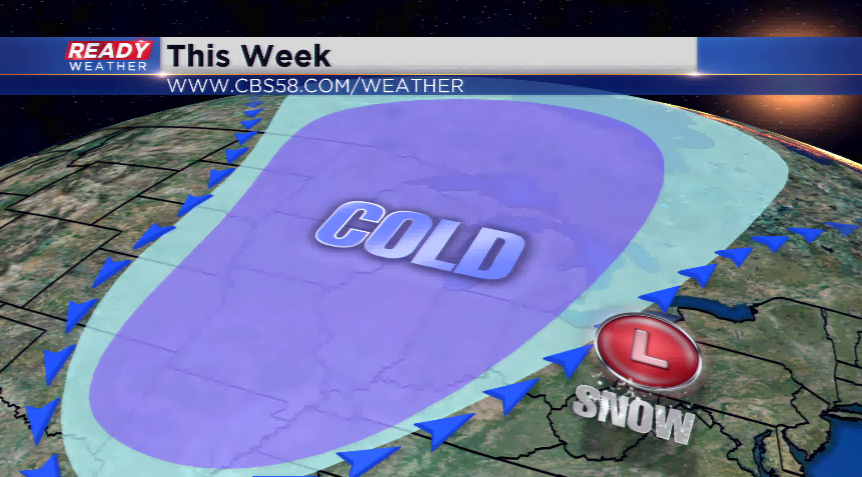