'Not common in this area': Black bear spotted in Dane County amid mating season 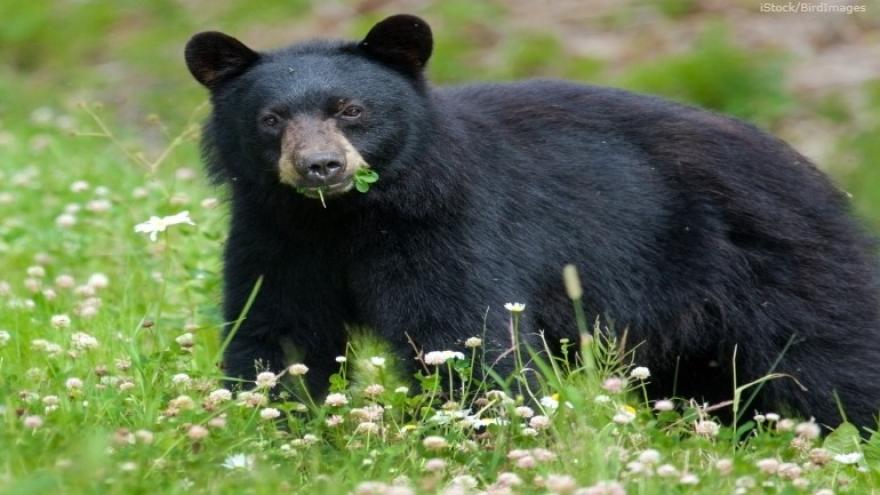 WINDSOR, Wis. (CBS 58) -- A resident in the Village of Windsor reported seeing a black bear in their backyard Sunday night, June 13.

Officials say a Dane County Sheriff's Deputy responded to the area and last saw the animal walking northbound towards the area of Token Creek Conservatory on Portage Road.

The Department of Natural Resources has been notified of the sighting.

The Dane County Sheriff's Office is advising residents that although Black bears are not common in this area, it isn't unheard of for them to pass through. Officials say young bears can travel long distances, especially during their mating season which takes place in June and July.

Black bears are normally shy and try to avoid humans. Officials urge residents to not approach the animal if you see one. Black bears can likely be scared away by making loud noises. It is also important you do not turn and run away, instead back away slowly.

If you see a black bear in your area you can report the sighting by contacting your local law enforcement agency or the DNR at (888)936-7463.