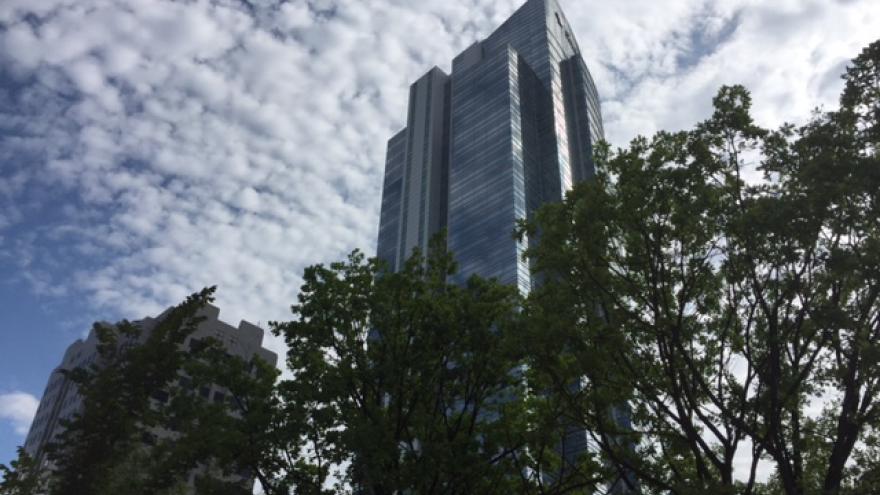 MILWAUKEE (CBS 58) -- Northwestern Mutual, a leading national financial security company, is committed to giving all kids a chance to live life to the fullest by accelerating the search for a cure to pediatric cancer.

September is National Childhood Cancer Awareness Month, and to recognize the need for research and support, the company will illuminate its campus – including the newly opened Tower and Commons – in gold for the entire month. The company is celebrating the fifth anniversary of its Childhood Cancer Program, which was launched in 2012 to find cures, provide family and patient support and aid those who struggle with the long-term effects of treatment.

Since 2012, Northwestern Mutual employees and financial advisers have contributed more than $15 million to the cause and funded more than 165,000 hours of research. The Childhood Cancer Program raises awareness and funds through its nonprofit partners, including Alex’s Lemonade Stand Foundation, Beads of Courage, Gabe’s Chemo Duck and other nonprofits, camps and retreats nationwide.

The tower will light up around 7:00 p.m. on Wednesday, September 6.