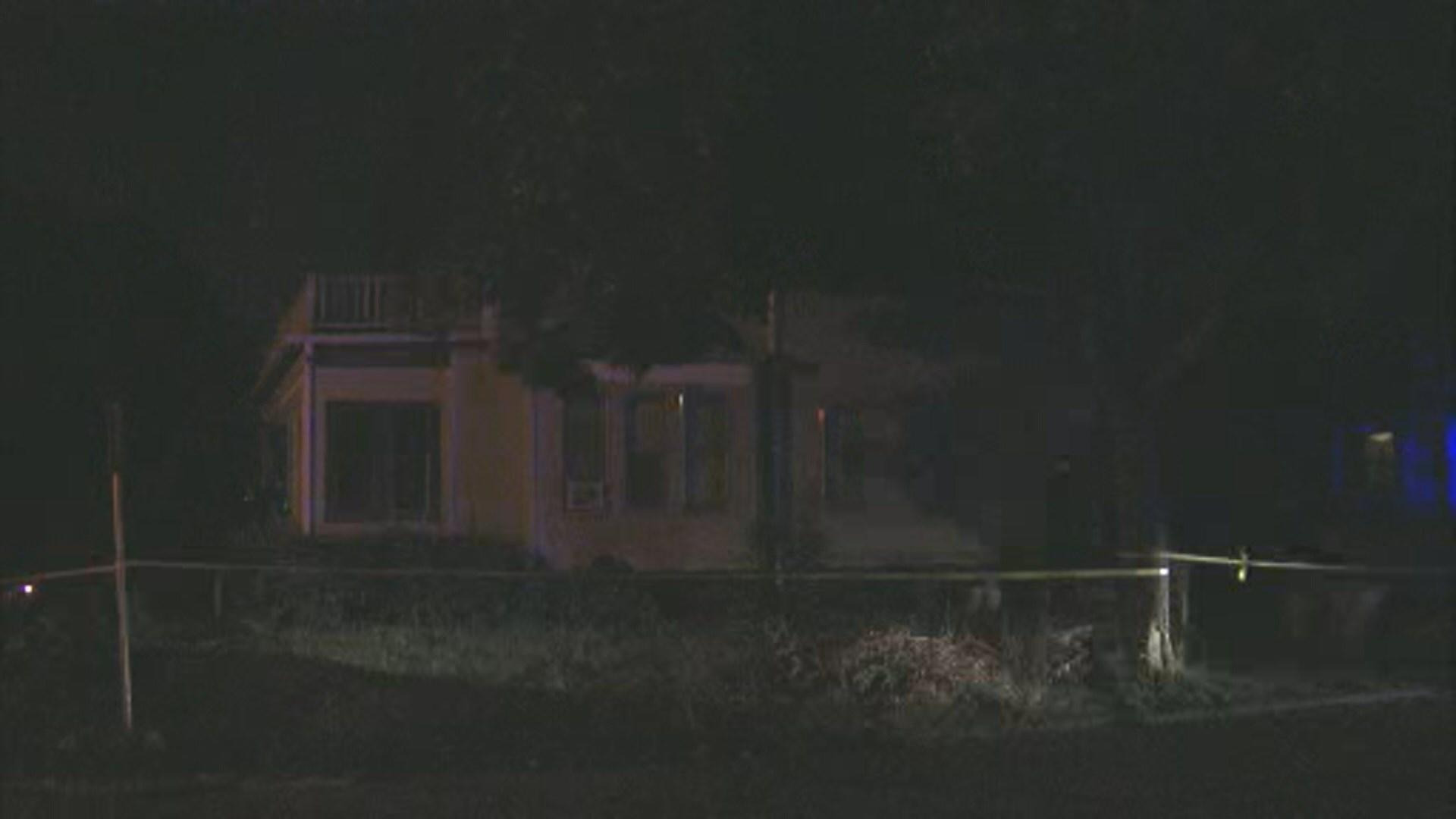 Three people escaped a house fire unharmed late last night in Milwaukee.   The fire was reported to the Milwaukee Fire Department around 11:55 PM in a two-story wood frame house at  N 21st Street and W Concordia Avenue.  According to fire officials, the fire was located on the second floor of the home.  There were working smoke detectors in the house.  Firefighters were on scene for a just over an hour.   Damage to the home and its contents is estimated at just under 41-thousand dollars.  The cause of the fire is under investigation.