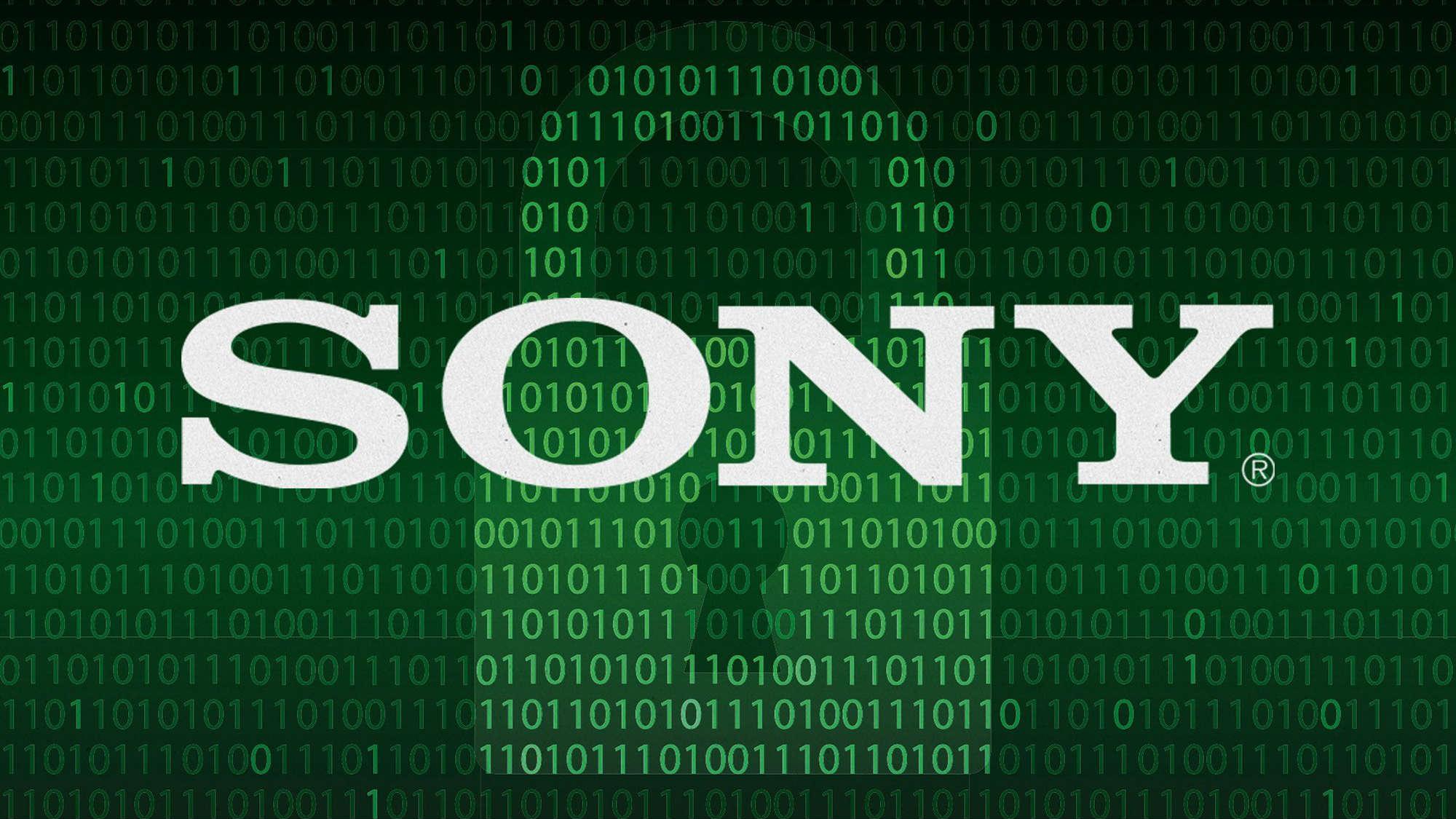 North Korea's Internet is experiencing a major disruption and could be the target of an attack, according to a company that monitors Internet performance.

\"After 24hrs of increasing instability, North Korean national Internet has been down hard for more than 2hrs,\" Dyn Research posted on Twitter on Monday.

The reported outage comes amid an escalating war of words between the United States and North Korea over a massive cyberattack on Sony Pictures.

\"Usually there are isolated blips, not continuous connectivity problems. I wouldn't be surprised if they are absorbing some sort of attack presently,\" said Doug Madory, director of Internet analysis at Dyn Research.

The United States blames North Korea for the Sony hack; North Korea denies it was involved.

The regime is upset over Sony's controversial comedy, \"The Interview,\" which follows a plot to assassinate its leader, Kim Jong Un.

The studio decided to pull the film amid threats to moviegoers.

U.S. President Barack Obama told CNN on Sunday that the hack was \"an act of cybervandalism that was very costly, very expensive\" but that he didn't consider it an act of war.

He had previously said that the United States would \"respond proportionally\" to the attack on Sony, without giving specifics.

A spokeswoman for the National Security Council declined to comment on the reported outage.

\"We have no new information to share regarding North Korea today. If in fact North Korea's Internet has gone down, we'd refer you to that government for comment,\" said Bernadette Meehan.