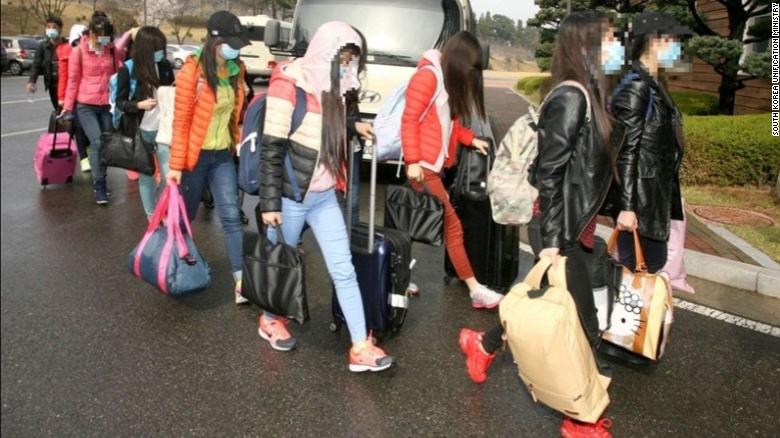 Speaking in separate press conferences, the ministry spokesmen confirmed that reports on the defection by South Korea's semi-official Yonhap News Agency were accurate, but said they could give no further details.

Last week, 13 North Korean nationals who had been working at a Pyongyang-owned restaurant in an unnamed Asian nation defected to South Korea, officials in Seoul announced. They said they had defected after "feeling pressure from North Korean authorities" to send foreign currency back to their homeland, officials said.