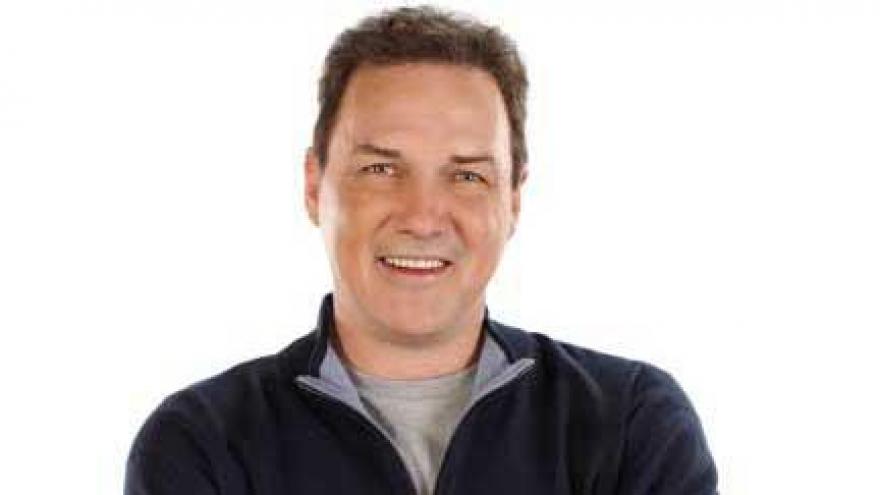 Norm MacDonald and Kevin Nealon will headline a comedy show at the Northern Lights Theater at Potawatomi Hotel and Casino on August 22.

Kevin Nealon spent nine-years as a cast member of NBC's Saturday Night Live, and has received critical acclaim for his role in the Showtime series, Weeds.