No winning tickets sold in Powerball, jackpot shoots up to $450 million 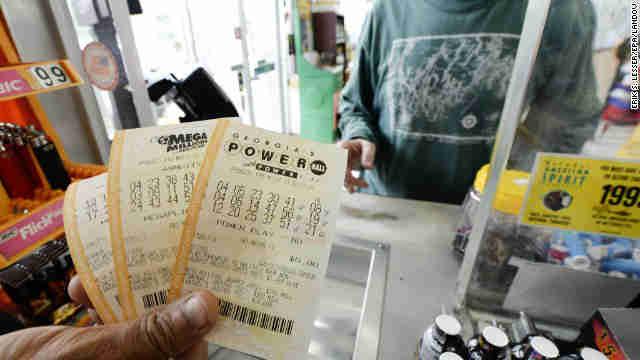 The jackpot is among the largest ever and inching closer to the biggest in Powerball history: $590.5 million won in 2013

Meanwhile, here's some mathematical reality: you never stood a chance.

We know, we know -- someone may get at least a share of the prize. If not this one, then in a subsequent drawing.

Chances of it being you? Virtually nonexistent.

The chance of a ticket winning a Powerball jackpot is 1 in 175,223,510. You have a better chance of becoming an astronaut, dating a supermodel -- maybe even being attacked by a shark or struck by lightning -- simultaneously.

But hey, dream on!