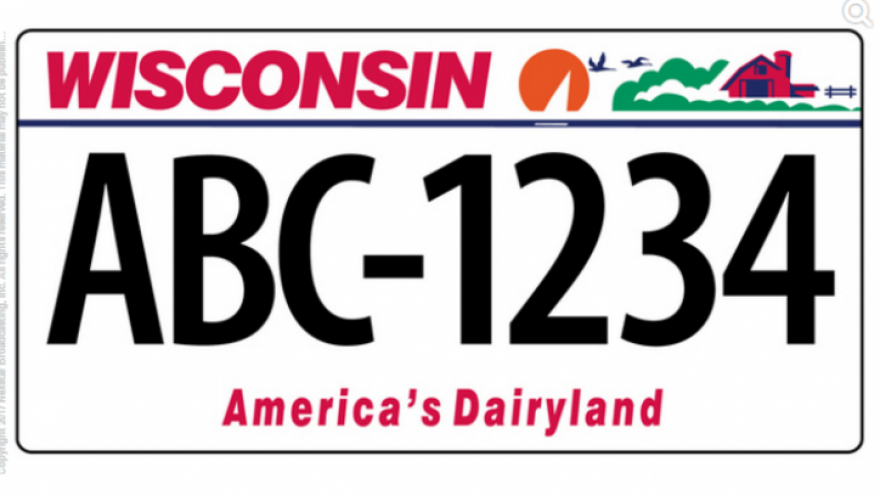 MADISON, Wis. (AP) — The head of the state chamber of commerce says it may be time to do away with "America's Dairyland" on Wisconsin license plates.

Wisconsin Manufacturers and Commerce President Kurt Bauer floated the idea at a luncheon Monday attended by hundreds of the state's business leaders.

Bauer says that other slogans like "Forward" might be more appropriate to modernize perceptions of the state's economy, rather than just focusing on agriculture. "Forward" is the state's official motto, while "America's Dairyland" has graced vehicle license plates since 1940 to celebrate Wisconsin's prominence in milk and cheese production.

Bauer says a more contemporary phrase on the license plates could emphasize the state's dynamic economy. He referenced plans by the Taiwanese company Foxconn Technology Group to locate a high-tech display screen factory in Racine County.