No injuries reported from small house fire on 20th and Meinecke 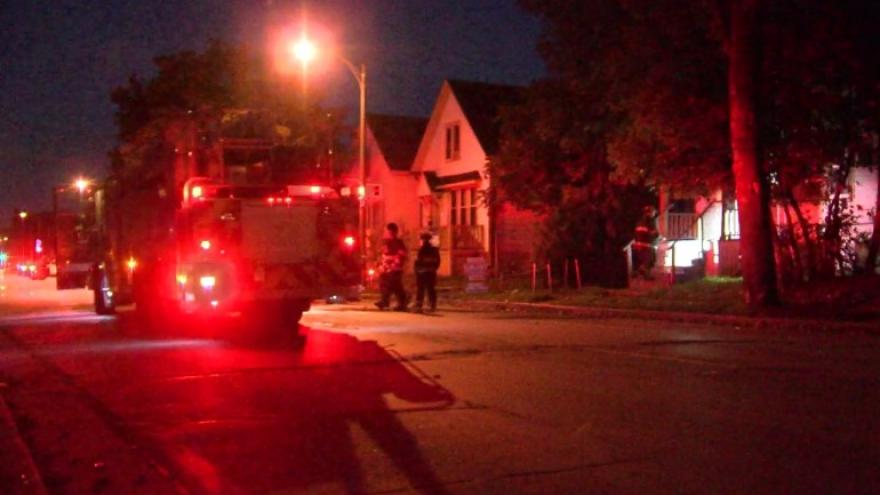 According to Milwaukee Fire Department officials on scene, the fire happened on the second floor and took five minutes to put out.

Every one got out of the home with no injuries.