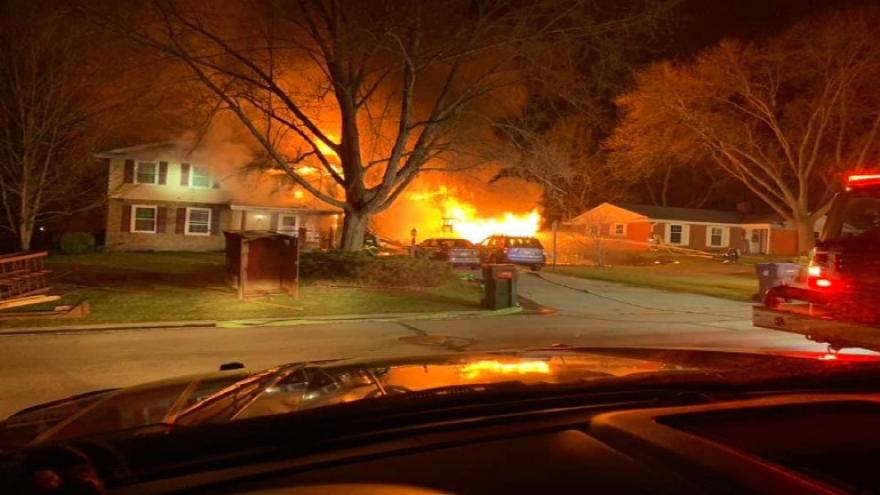 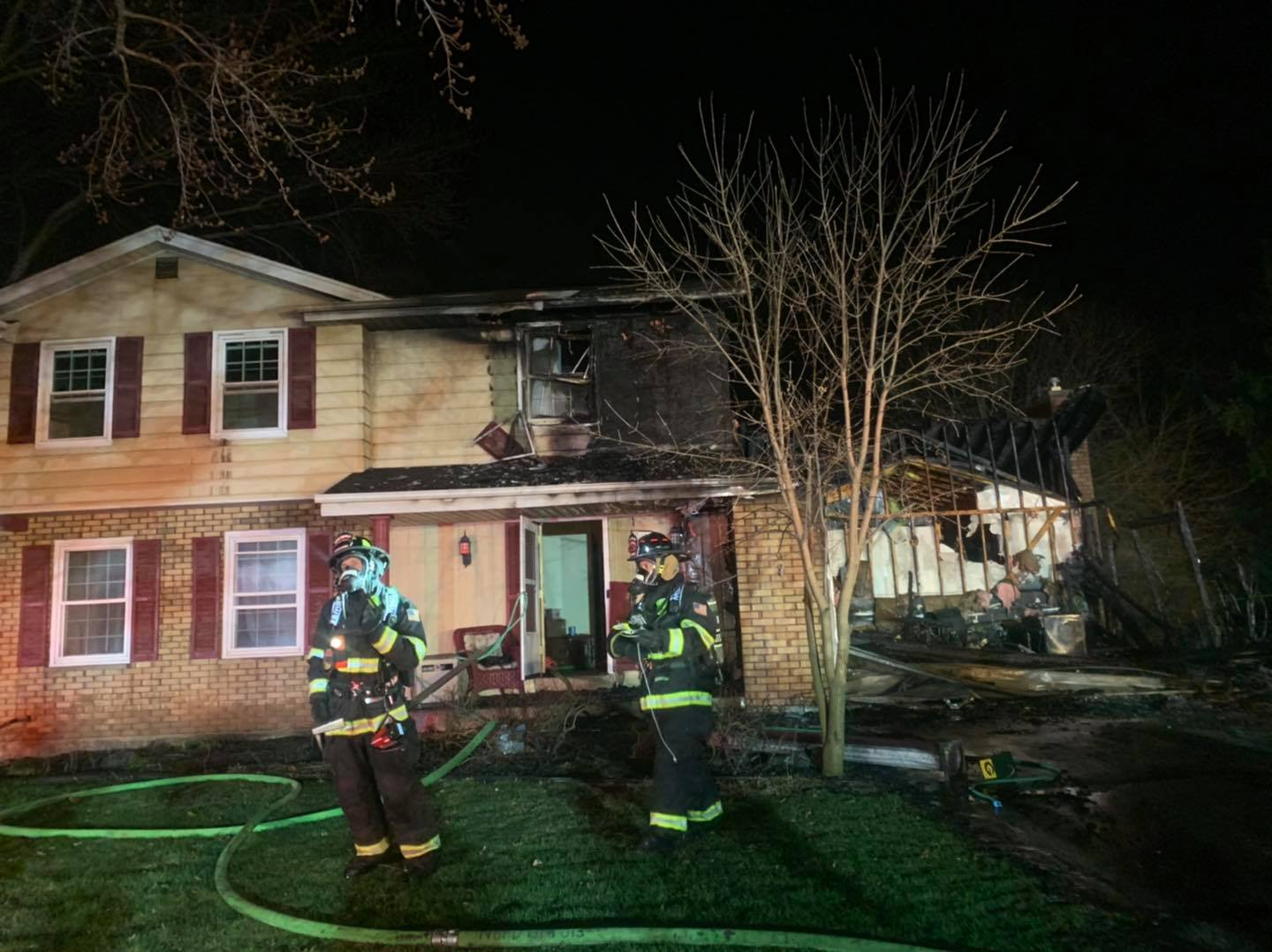 Officials say it happened near Parkside and Brookside shortly after 2 a.m.

Upon arrival, officials saw smoke and flames shooting from the attached garage.

All occupants safely exited the home and did not sustain any injuries, according to officials.

The fire remains under investigation by the New Berlin Fire Department.