Fire breaks out in Glendale home, no injuries reported 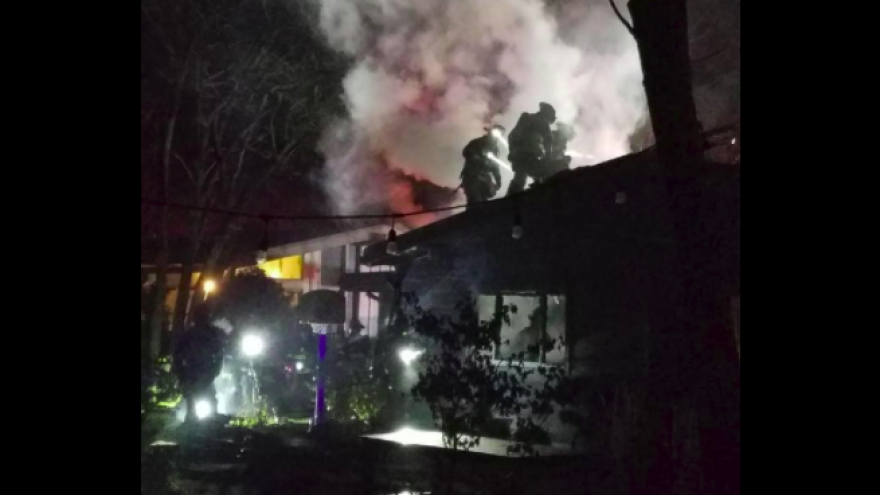 The fire happened shortly before 1 a.m. on Sunday.

A caller reported there was a fire inside of the living room at a home in the 2100 block of W. Greenwood Road in Glendale.

First arriving crews found the living room fully engulfed, with flames coming through the roof. There was also heavy fire spread into the walls of the house.

An aggressive interior fire attack was initiated and crews were able to extinguish the fire.

The damage to the structure and its contents are estimated at $175,000.

The exact cause of the fire remains under investigation by North Shore Fire & Rescue and the Glendale Police Department. It is not believed to be suspicious at this time.

Through investigation, it was determined that the origin of the fire was in the immediate area surrounding the living room fireplace.