No charges in fatal police shooting outside Milwaukee VA hospital 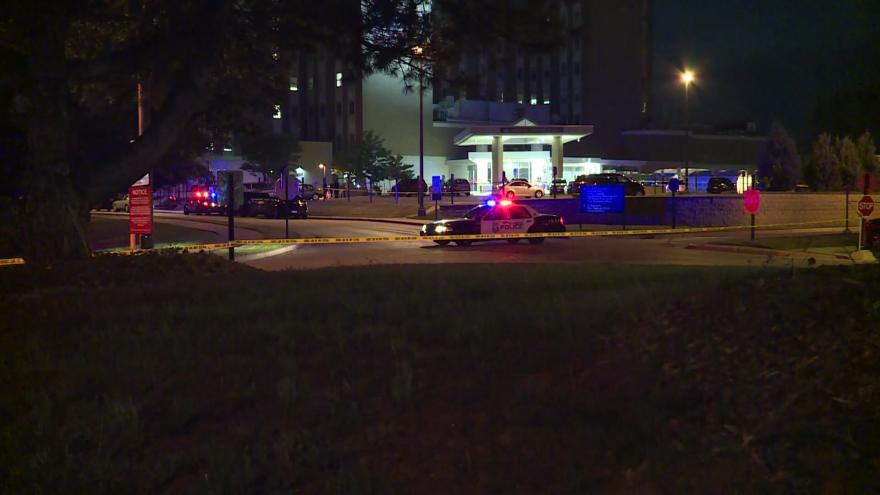 MILWAUKEE (CBS 58) -- The Department of Veterans Affairs says federal police who fatally shot a man outside the Milwaukee veterans hospital in July will not be charged.

Joseph Denton Jr. was shot by VA hospital police after he showed up outside the building pointing a loaded shotgun at an employee and others.

Police say he ignored repeated orders to put down his gun.