No charges in drug raid that injured baby 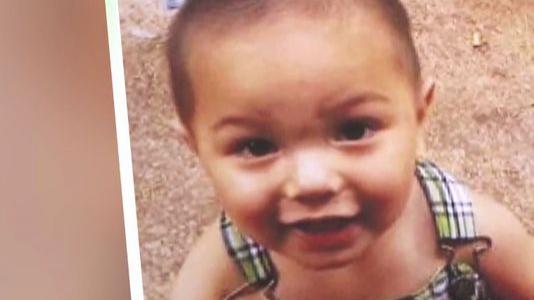 A grand jury in Habersham County, Georgia has decided not to press criminal charges in a controversial drug raid that injured a Wisconsin baby. Bou \"Baby Bou Bou\" Phonesavanh was seriously hurt in May after a flash grenade landed in the playpen he was sleeping in when a SWAT team raided a house. A drug raid team was looking for a suspected drug dealer at the time.

The grand jury found no evidence of criminal intent. For the past week, the grand jury has poured over the evidence and listened to testimony in the case.

Last week, the sheriff's office announced that the drug task force involved in the raid will no longer be in operation. Instead, it's joining a larger task force supervised by the Georgia Bureau of Investigation

The Phonesevanh family has racked up more than a million dollars in medical bills which the county recently said it won't pay for.

The U.S. Attorney's Office has launched its own investigation but has not announced if they will pursue federal charges.