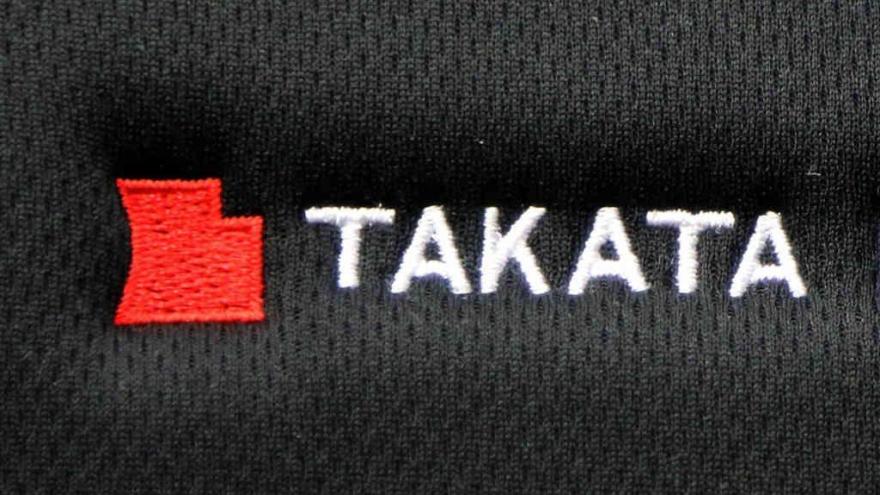 The settlement would pay for a new outreach program to ensure Takata air bags are removed from 4.4 million affected Nissan vehicles. It would also compensate owners for expenses while getting their cars fixed, including rental cars.

Takata's air bag inflators can explode with too much force, hurling shrapnel into drivers and passengers. The inflators are blamed for at least 16 deaths and 180 injuries worldwide. The problem touched off the largest automotive recall in U.S. history.

The Nissan settlement is similar to those reached in May with Toyota, BMW, Mazda and Subaru.

The settlement was filed Tuesday in federal court in Miami. It still needs a judge's approval.