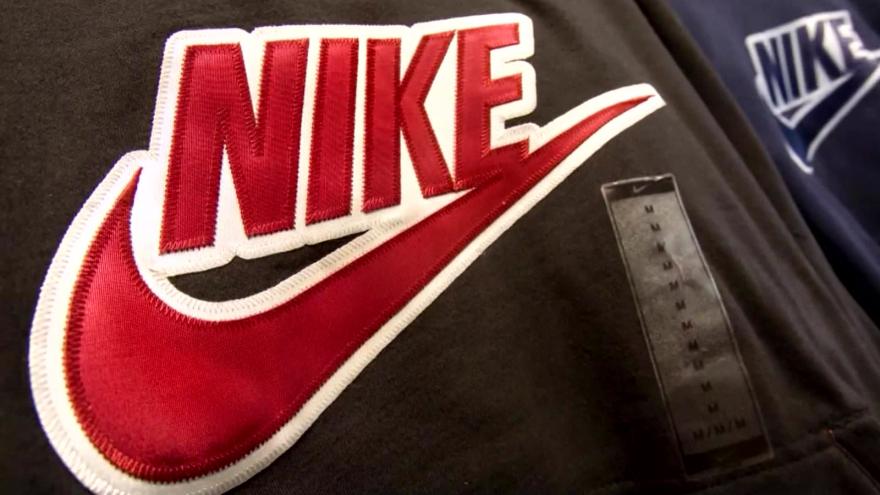 Four women who used to work for Nike have filed a federal lawsuit against the sporting goods giant, alleging it violated state and federal equal-pay laws and fostered a work environment that allowed sexual harassment.

The suit was filed Thursday in Portland, The Oregonian reports, and is among the first to hit Nike following complaints about alleged pay disparities and bad managers made public earlier this year. Nike in this spring ousted at least 11 executives in connection with the accusations of inappropriate behavior.

Laura Salerno Owens, an attorney who represents the plaintiffs, said Nike continues to have a "good-old-boys culture" in which women enter the company with lower pay, and receive smaller raises and bonuses.

The women seek unspecified monetary damages, along with a court order requiring Nike to pay its employees fairly without regard to gender.