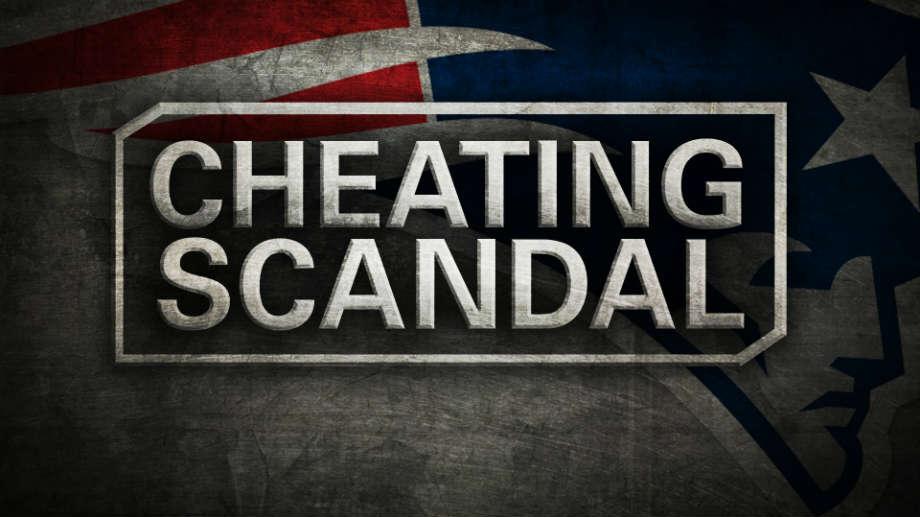 (CBS NEWS) The NFL announced Monday that it was suspending New England Patriots quarterback Tom Brady for his role in a scheme to deflate footballs used in last season's AFC championship game, a controversy that came to be known as \"Deflategate.\"

In a statement released Monday afternoon, the league said the Super Bowl MVP \"will be suspended without pay for the first four games of the 2015 regular season for conduct detrimental to the integrity of the NFL.\"

The league also fined the Patriots $1 million and took away two draft picks, including next years' first-round choice, \"for the violation of the playing rules and the failure to cooperate in the subsequent investigation.\"

The NFL also indefinitely suspended the two Patriots equipment staffers who carried out the plan, including one who called himself \"The Deflator.\"

The punishment was imposed five days after a 243-page report prepared by league-appointed investigator Ted Wells said Brady \"was at least generally aware\" of plans by the team employees to prepare the balls to his liking, below the league-mandated minimum of 12.5 pounds per square inch.

\"We reached these decisions after extensive discussion with [NFL Executive President] Troy Vincent and many others,\" Commissioner Goodell said. \"We relied on the critical importance of protecting the integrity of the game and the thoroughness and independence of the Wells report.\"

Brady has not commented publicly on the report. His agent, Don Yee, condemned the report Thursday, saying the NFL was determined to blame Brady and that the investigation omitted key facts and buried others.

Despite the suspension, Brady will still be allowed to take part in off-season and pre-season practices, training camps, and games, the league said.