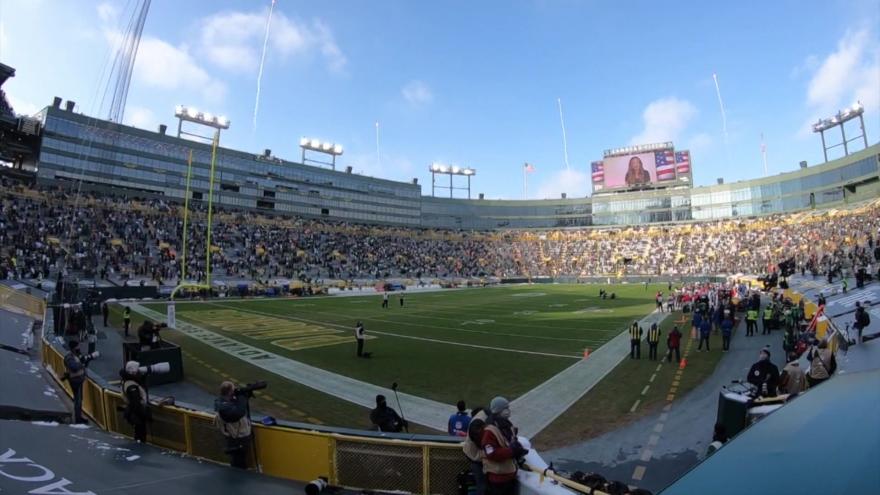 Tampa was first to put points on the board, with touchdown throw from QB Tom Brady, 7-0.

Early in the second quarter, Packers tied it up with a touchdown pass from QB Aaron Rodgers to WR Marquez Valdes-Scantling, 7-7.

Aaron Rodgers won’t be outdone either.

Packers tightened the score with a field goal from kicker Mason Crosby, 14-10.

With seconds left in the first half, the Buccaneers scored another touchdown leading at halftime, 21-10.

Third quarter, the Buccaneers started off with a touchdown pass from Brady to C. Brate for 8 yards and an extra porint from Z. Triner, 28-10.

With less than ten minutes in the second quarter, the Packers passed to tight end R. Tonyan for a touchdown, 28-17.

A quick score for the #Packers could be the spark the team needed. Pack cuts the deficit to 28-17 with 9:28 to play

With help from a stifling pass rush led by Shaquil Barrett and Jason Pierre-Paul combining for five sacks, and a curious late call by the Packers, Brady and the Bucs beat top-seeded Green Bay 31-26 for the NFC title Sunday.

The Bucs (14-5) earned their franchise-record eighth consecutive road victory to reach the Super Bowl for the first time since their 2002 championship season.