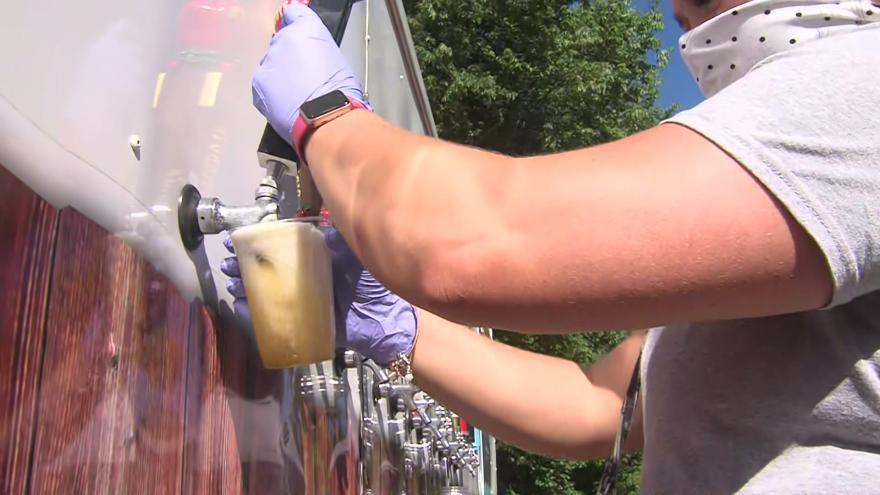 According to a news release, the outdoor, socially distanced beer gardens have helped bring a welcome taste of summer to Milwaukee County, in a season otherwise marred by cancellations and closures due to COVID-19. 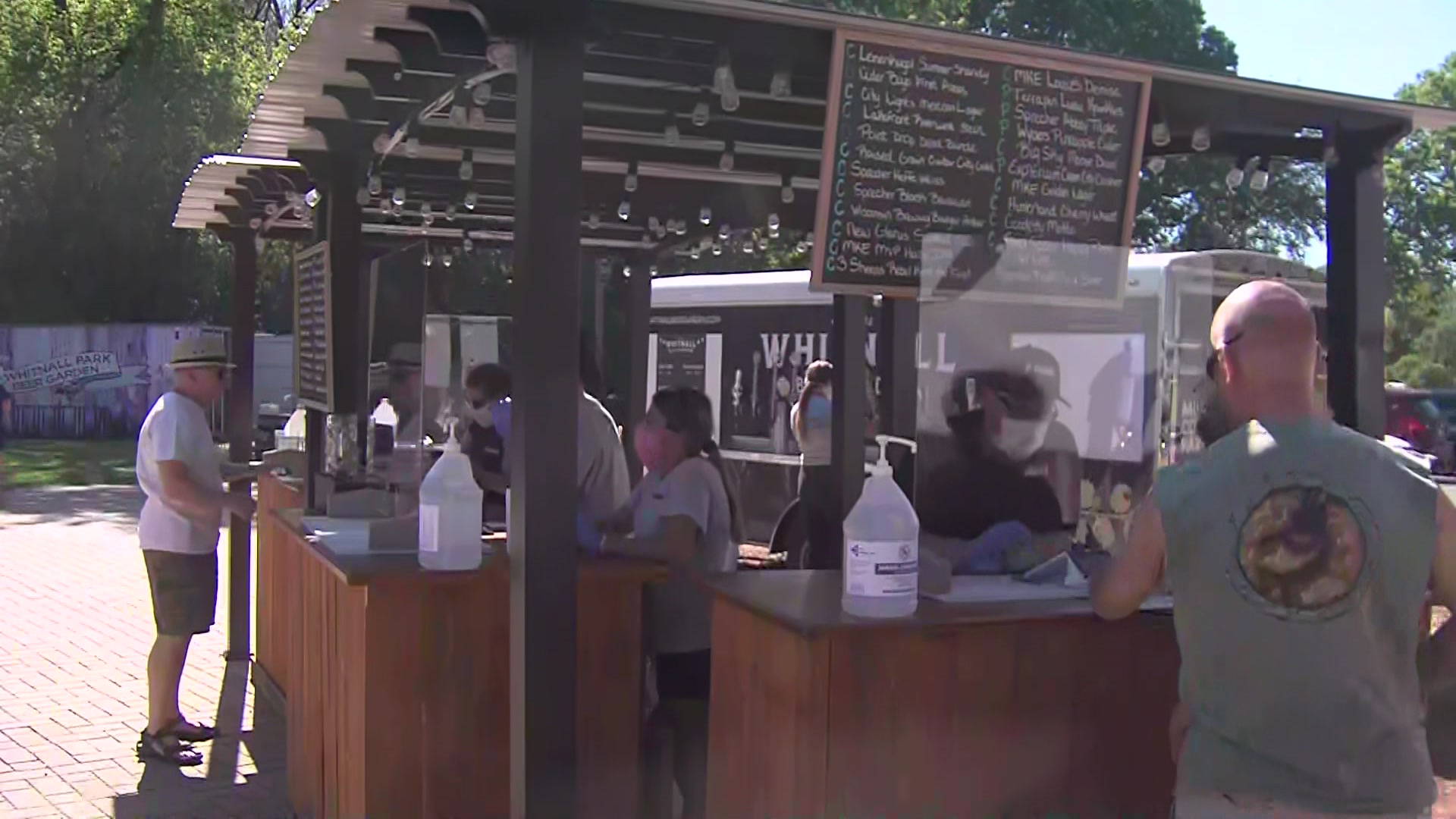 The Traveling Beer Gardens' Pass Me a Pint tour will visit Wisconsin Avenue Park from August 26 - September 7; Center Street park on September 12 & 13 and Cooper Park on September 19 & 20. The Roll Out the Barrel Tour, currently at Juneau Park, has been extended and will now end on September 27.

The beer garden season got a late start this summer, so we're adding these new dates and locations to make up for the earlier cancelations.” Said Guy Smith, Milwaukee County Parks Executive Director. “We've had great feedback from the public on the steps we've taken to keep staff and patrons safe at the beer gardens, and when families spend money at county beer gardens, they know they're helping support other vital park services too.”

Changes to the beer gardens this year include the use of single-use plastic cups, rather than beer gardeners using their own pints or stein glasses; tables are spread further apart and green bricks will show tables that have been sanitized and are ready for use. Masks are required when patrons are not eating or drinking. This season there will be no live music or keg tappings either.

For more information on the Traveling Beer Gardens, CLICK HERE. 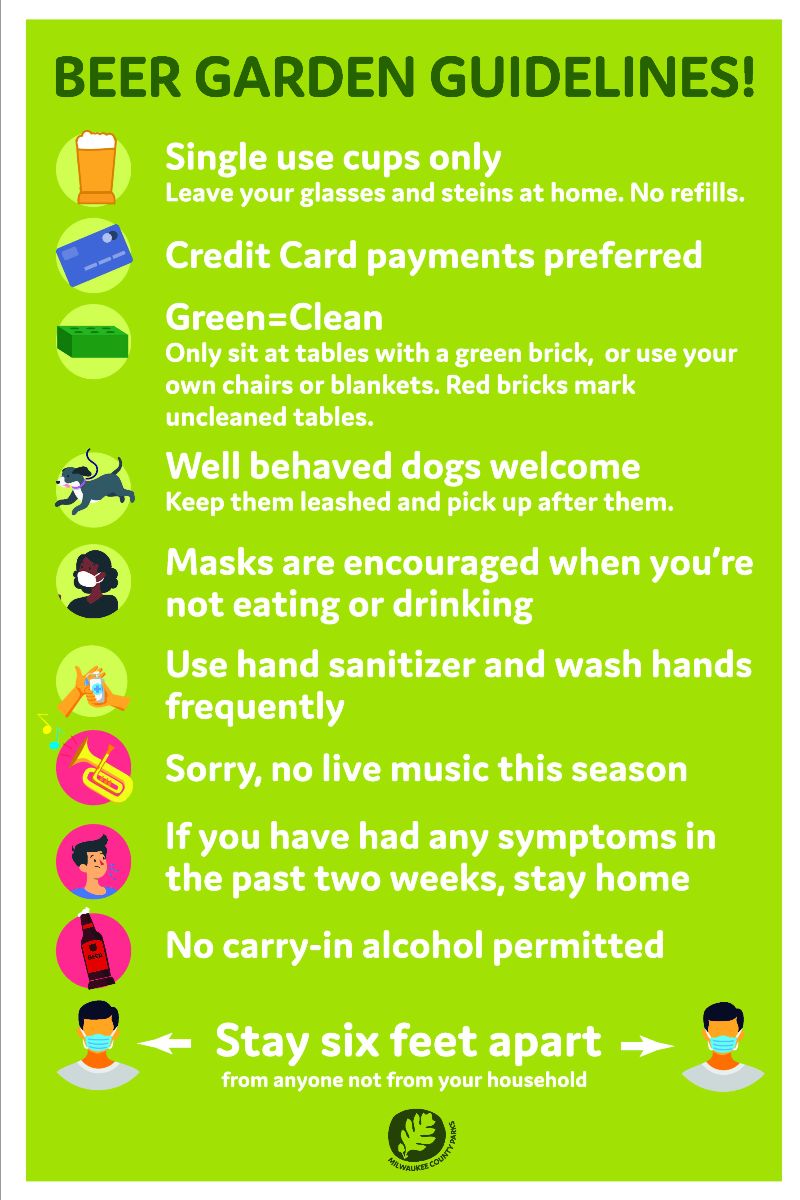