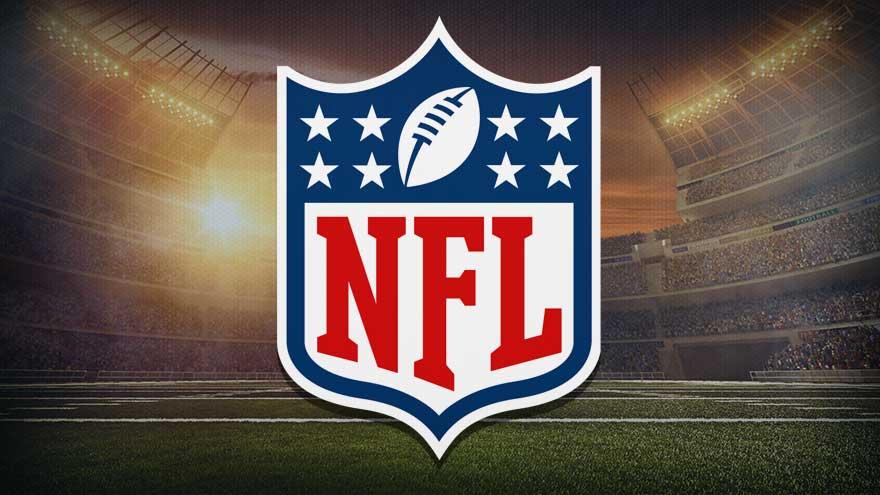 PITTSBURGH (AP) — Morgan Burnett's injury-marred stay with the Pittsburgh Steelers is over.

The Steelers had hoped to pair Burnett with Sean Davis in the back end of the secondary. But Burnett injured a hamstring during training camp, returned in time to start the first two games before missing a month because of a groin injury. He ended up losing the starting job to rookie Terrell Edmunds.

Burnett, who turned 30 in January, finished with 30 tackles in 11 games for the Steelers. He spent his first eight seasons in Green Bay, helping the Packers win the Super Bowl after the 2010 season.