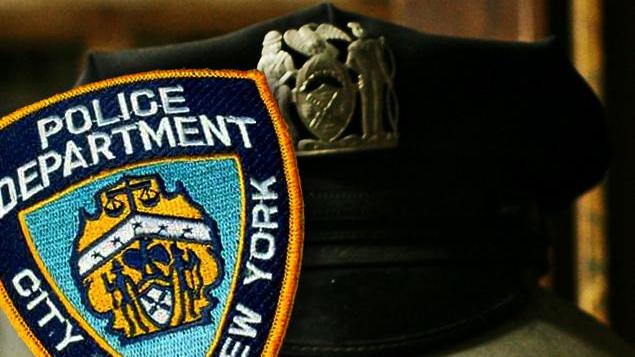 New York City has gone 11 days without a homicide, its longest stretch without any on modern record, the New York Police Department said Friday.

The record was broken midnight Thursday. It was the 11th full day without a reported homicide.

Police then responded to a 911 call about multiple shots being fired and found five individuals with gunshot wounds, New York police said. One of those five, Graham Shadale, 28, was pronounced dead at the scene.

The streak has been the longest since the New York Police Department began recording statistics with a computerized program called Compstat in 1994, the police representative said.

Despite the record-breaking streak, there has been an uptick of shooting incidents compared with the same time period last year.

The week between February 1 and February 8 experienced 110 shooting incidents in 2015 versus 91 in 2014, according to Detective Cheryl Crispin of the New York Police Department's Public Information office.